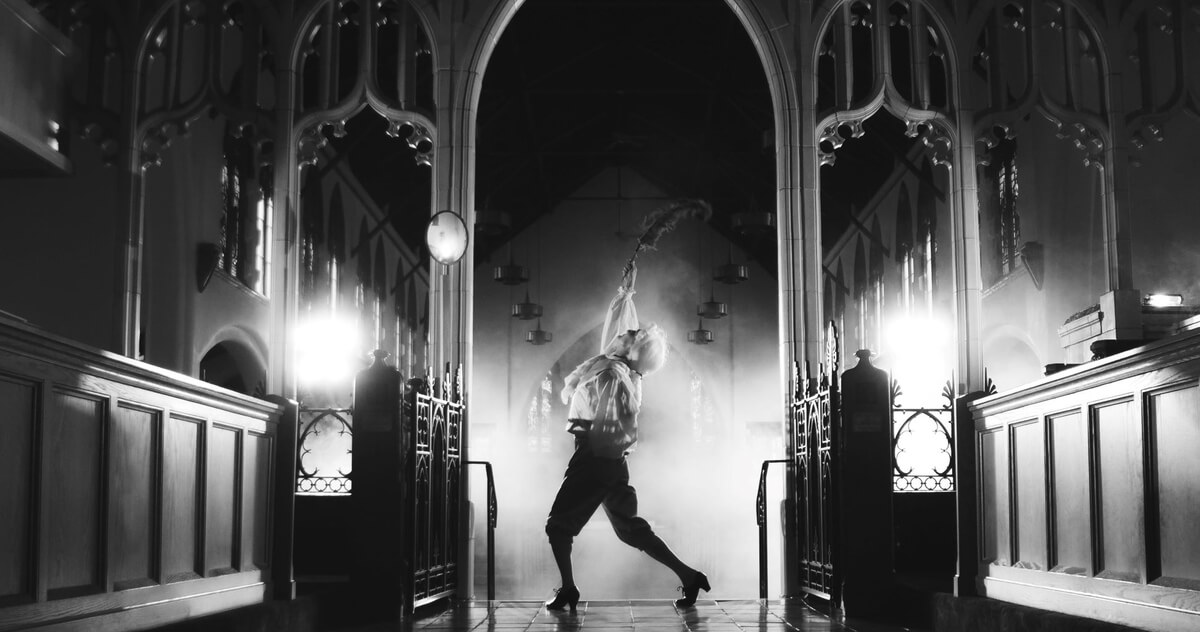 To say artists have had to remain flexible during the pandemic is an understatement.

In its original form, Mozart Reimagined was slated for spring 2020. As a co-production of the Saskatoon Symphony Orchestra and Saskatoon Opera, a live audience was invited as guests at the wedding of the famous composer. The performance included Mozart’s own work and original compositions by Saskatchewan composers created in response but, that was not to be. With COVID restrictions in place, the team lead by director Danika Lorén was forced to postpone and rejig their plans. The result is a revolutionary blend of composition, musical performance and dance captured in a theatrical presentation.

“Whenever I don’t know what to do, I do more research,” says Lorén. “In my experience with performance and indie theatre, you’re always recalculating. I found letters written by Mozart to the women in his life. His wife, sister and sister-in-law, they became the centre of this piece.”

“We tear up the traditional way of presenting opera. We’re breaking all the rules and evolving with the times.”

With Mozart’s music in hand and the works by four Saskatchewan composers inspired by Mozart, Lorén has created a tableau performance featuring the SSO, vocalists Kelsey Ronn, Emma Johnson and Olivia Guselle and Free Flow Dance Company’s Kyle Syverson as Mozart. The story centres around the women and how they respond to Mozart.

Romance, jealousy and sibling rivalry all make Mozart Reimagined, a streamed opera performance never seen before. It’s a mixture of live performance in colour and theatrical flashbacks in black and white. There are period costumes, powerful performances and plenty of action on the screen. Mezzo-soprano Olivia Guselle says it will change the way you think about opera.

“There are so many great cinematic moments in this performance. It’s so much more than just one camera set up at the front of the stage,” says Guselle. “It’s very modern. We tear up the traditional way of presenting opera. We’re breaking all the rules and evolving with the times. It’s super innovative and I’m so excited to be a part of it.”

Lorén hopes the performance will help reinvigorate the art form. “There’s an electricity to it. I want people to have fun with it and start reimagining everything, how we take in classical music,” she says. “If we can’t reinvent the way we perform opera, it won’t survive. Now is the time to push the boundaries and see how far we can go.” 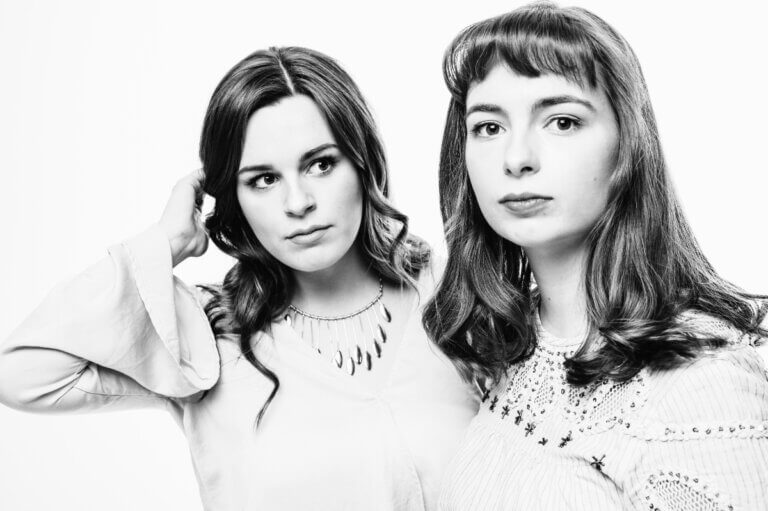 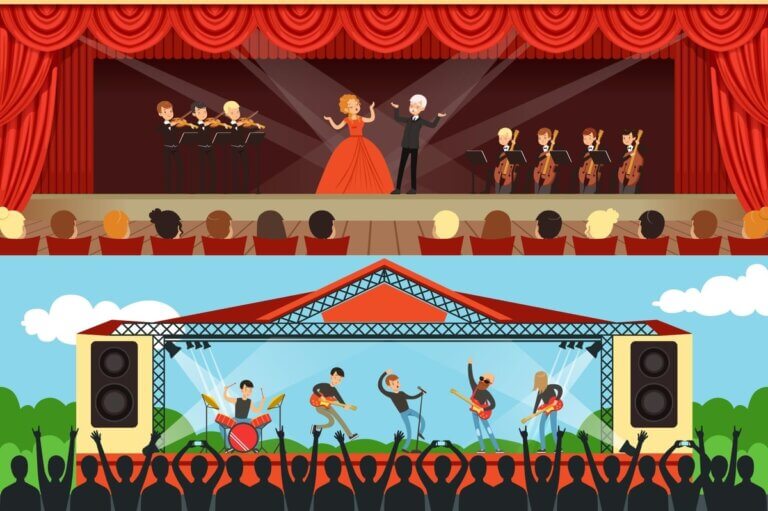 Don’t tell the team at Sum Theatre it can’t be done. The company is taking its annual Theatre in the Park tradition and blowing it 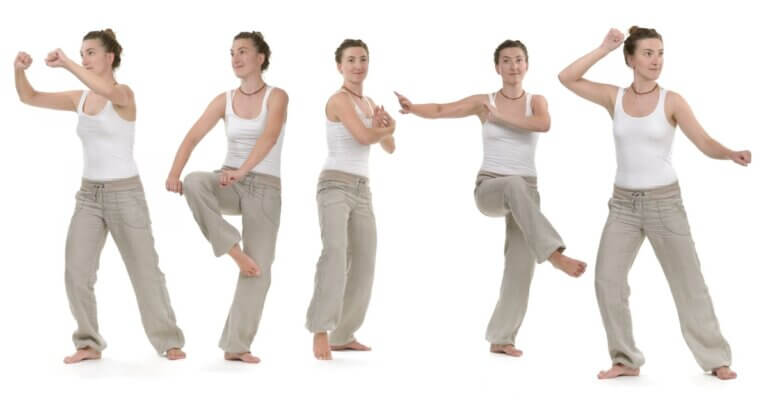 Qigong in the Park Comes to Saskatoon this Summer

Join us on Tuesday and Thursday evenings by the Chinese Pavilion in Victoria Park, Riversdale, Saskatoon. It is the perfect backdrop for our summer Qigong 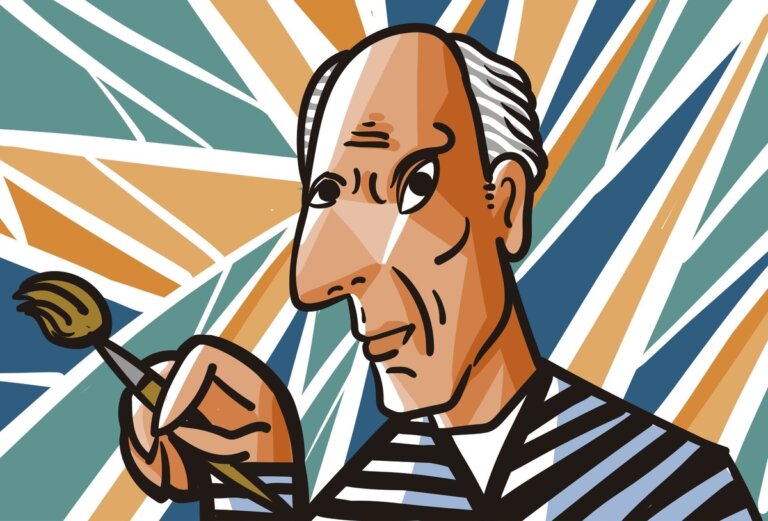 Until June 6, 2021 Remai Modern holds the most complete set of Pablo Picasso’s linocuts in the world and is delighted to present an exhibition

Saskatoon May Activities: Discover the City With All Your Senses

The sun is shining, birds are singing, and flowers are blooming. May in Saskatoon is all about slowing down and smelling the roses… or more 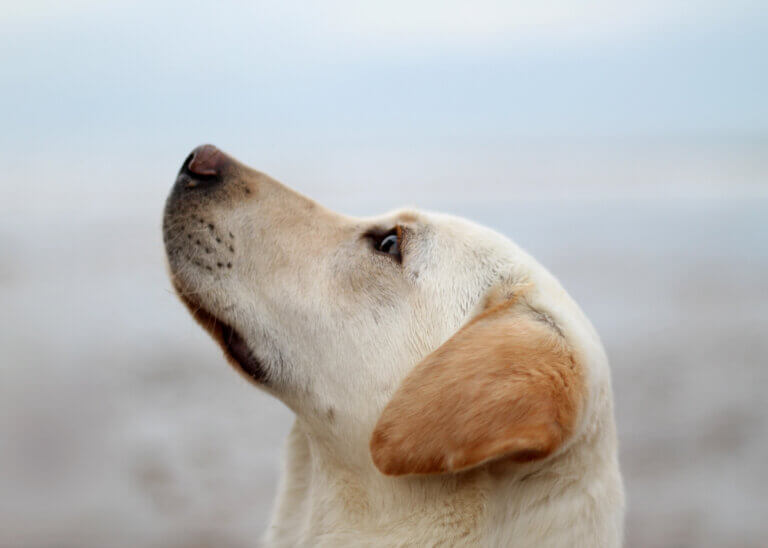 Free-roaming dogs and strays don’t have a voice, but one advocate is speaking up for them and ensuring they’re taken care of on reservations in 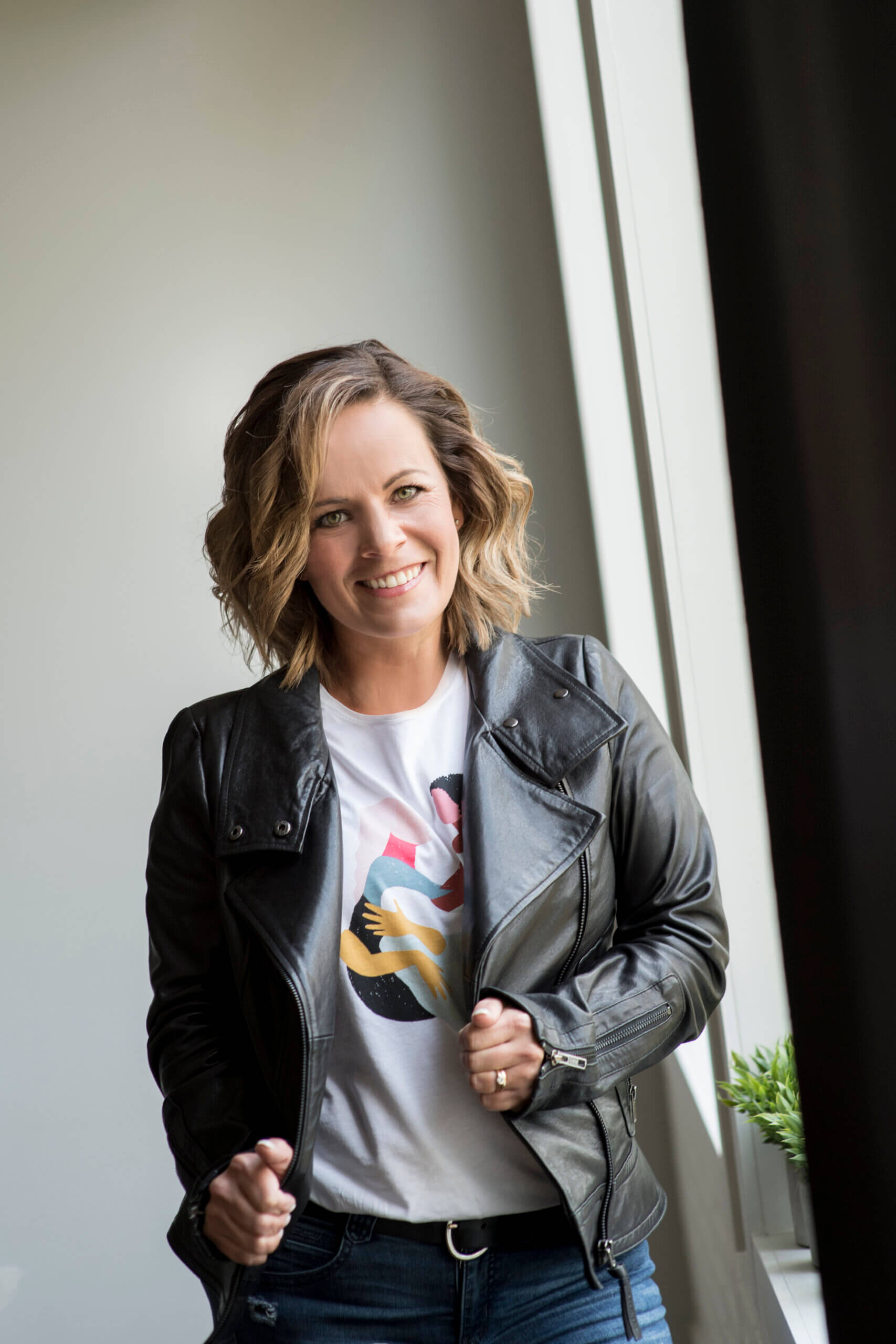 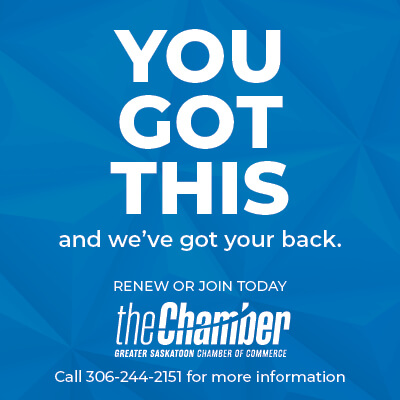