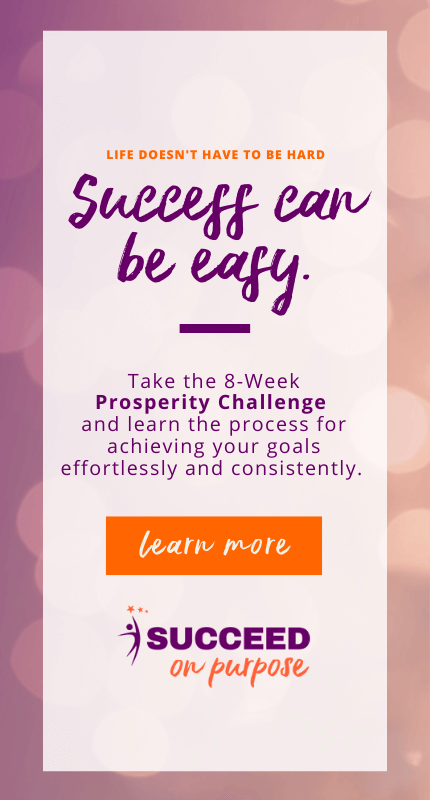 an act of revolution

a feeling or deep pleasure or satisfaction derived from one’s own achievements, the achievements of those with whom one is closely associated, or from qualities or possessions that are widely admired.

The word itself is an act of revolution. Who could have imagined that a word once associated with sin (one of the seven deadliest) would come to mean so much to so many? To symbolize and recognize not only a time of year, but to be used so widely to describe the pleasure that a community feels about itself. A revolutionary idea that 50 years ago felt nearly impossible.

But for those early organizers, Pride was not born out of deep pleasure or satisfaction. Pride was riot.

The Stonewall Riots held in June of 1969 saw days of gay and trans People of Colour fighting and rioting against the police in New York City. They demanded to not only be seen and heard and listened to as a community — one that could not and would not hide any longer — but for change. They were sick of being treated differently and abused and cast out from society. They were tired of being persecuted for being the people that they were. For loving who they loved. For loving themselves. And at the time, to have the audacity to be proud of those facts.

We’ve come a long way. When we look back over history we can see the riots and grassroots rallies have turned to marches. The marches to parades. We’ve seen people of all ages, sexes, sexualities and identities come together, not just to demand tolerance and acceptance, but to celebrate the culture that everyone who identifies with the rainbow flag has had a hand in creating.

But progress is never perfect, and it’s never done. As we have seen, the world embraces the parties and the provocative image that is a part Pride. We’ve made tremendous strides. Each June, celebrations include the flamboyant and the extreme, the fun, the glitter and green thongs, the parties and the pretty people. There’s the sexual freedom that comes along with the parade and the parities — another revolutionary act. To put out into the open and to be proud of your sexuality? Modern history doesn’t have anything else like it. And it serves it purpose; there is nothing as alluring than a group of people using fun and music to celebrate themselves. Even when signs claim that God hates us, we just turn the music louder.

And while that element of Pride is valuable, the fun and pretty glittery side of it is valid and deserves its place. In certain areas, from certain angles and perspectives over time, the vivaciousness has begun to feel one dimensional. In certain areas, we have seen the rise of Pride™ and its brand has started to feel like it was intended only for the toned and tanned white gay male.

The past few years, it feels as if in our haste to be seen, the spotlight shone too brightly on certain colours of the rainbow while excluding or minimizing the existence of others. As the community has matured — found some stable and legal footholds for our protection and fought hard for others — the spangly mesh t-shirt has begun to feel a little tight There is nothing wrong with that identity, but it if is the only side of a community that one ever sees or champions, it can begin to chafe.  As we’ve grown, the privilege granted and felt by one letter of the acronym needs to be wielded to help the others. We have asked that within our own communities and we expect that same from outside it. We are past the stage where we commend corporations profiting off us just for changing their logo to a rainbow and selling us Pride merchandise. Instead, we ask them hard questions about their actions to help the LGBTQ2S+ community. We have grown past performative allyship; you can’t parade with us if you vote against us. You can’t dance with us if you don’t recognize the validity of all of us.

So, this year I felt more than the typical sense of pride than when parades and festivals transformed into support for the real and important movement that is Black Lives Matter. There was no hesitation for many Pride organizations to cancel or pivot, to throw down our sign and carry theirs and march with them. Where we can have a digital pride, we are dedicating time and space to their movement, lending our protections and privileges to them because the LGBTQ2S+ community understands their cause — the desire to be heard, for violence and brutality to stop.

There would be no Pride without the Black trans people who threw the first bricks at our riot.

There can be no rainbow without all the colours holding equal place. Pride was born out of the desire to for change and 2020 has brought nothing but change. I hope the momentum doesn’t stop. Because moving in the right direction — that is something to be proud of.

A Moment in Queer-story: Same

The Launch of Managing 2020

A Passion for Supporting Immigrants