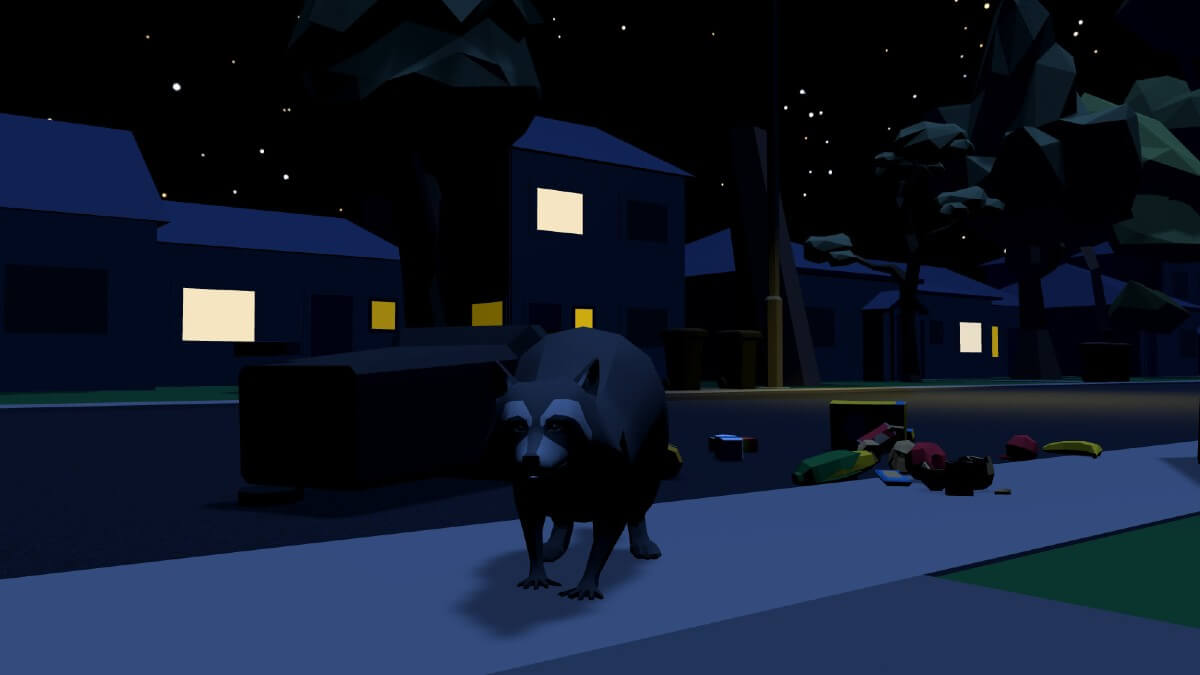 Once dubbed the “raccoon capital of the world” by Pro-Pest, Toronto has gained global status as a hotspot for the furry trash bandits — whether the city’s residents like it or not.

While some may see the creatures as a major nuisance and a hindrance to our waste management system, others have developed an unlikely affection for the animals’ kooky personalities and the hilarious mishaps they get into.

One Toronto man has gone so far as to create what he calls a “raccoon simulator” — a lighthearted video game in which the player enters the mind of a trash panda to explore the streetscape and make as much of a mess as possible. Currently still in development, the game’s objective is not far from the ultimate mission of the real-life animals.

“Trash Panda is a simple video game I started making a few months ago,” says Jason Leaver, a Toronto resident, filmmaker and the creator of Trash Panda. “I came up with the idea one night as I was taking out the garbage. I had been thinking about raccoons and video games, a new hobby I had just started exploring, and the two ideas came together.”

Game designers can buy stock assets for their games like characters or buildings, and Leaver had recently bought a raccoon asset on a whim. Once the idea came to him for Trash Panda, he set to work developing the game and spreading the word through the Discord community, where he’s encountered plenty of other raccoon lovers.

“I don’t know why Toronto specifically has fallen in such love slash hate with raccoons,” Leaver says. “They’re adorable, to start. I love watching them — it could just be the way they manipulate their hands, or how they have certain human qualities. They’re always getting into trouble, whether they’re taking up residence in your kitchen crawl space or in your kids’ treehouse. Everyone has their own raccoon story.”

Leaver notes the Discord community has been a great way to connect with his community and conjure up new and creative ideas for the game. “I would love it if people joined the Discord I’ve set up — that’s where fans of the game they haven’t played yet are congregating,” he says. “I do love the idea of more people coming together to share their ideas and raccoon stories.”

One user suggested that if you were to “die” in the game, a memorial should appear as a nod to #DeadRaccoonTO of 2015, but Leaver says he wants the game to be as positive and family-friendly as possible.

Having conceived the idea for Trash Panda during lockdown, Leaver says he likely wouldn’t have executed on the game if it weren’t for the pandemic. He credits this recent burst of creativity to the need for an alternate mode of expression while film sets were shut down.

“I’ve realized at heart, I’m really a storyteller, no matter what platform that takes,” he says. “I thought this would be a great way to continue to do what I love, which is tell stories and create things, but do it from the safety of home.”

Leaver says he hopes to finish the game by the end of this year or possibly this summer, but for now, he’s enjoying the creative process and the community building that comes with it. 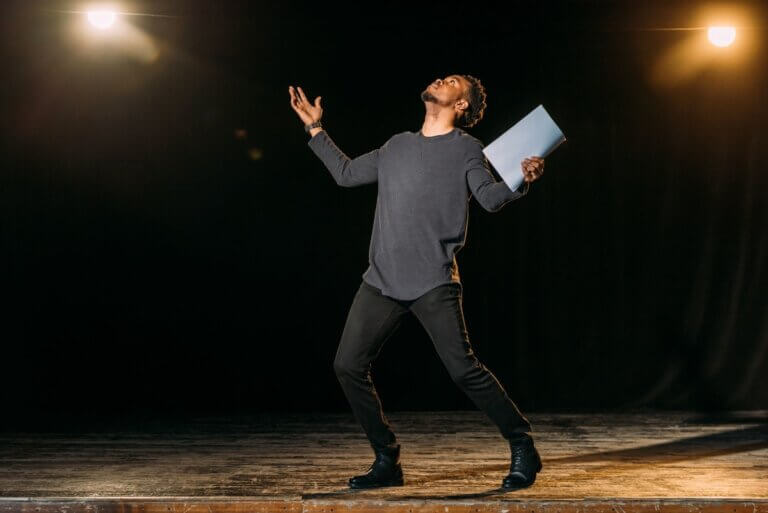 The 2021 Shaw Festival runs from May 1 – Dec. 23, and audiences will be mesmerized with breathtaking shows & delicacies from amazing chefs. 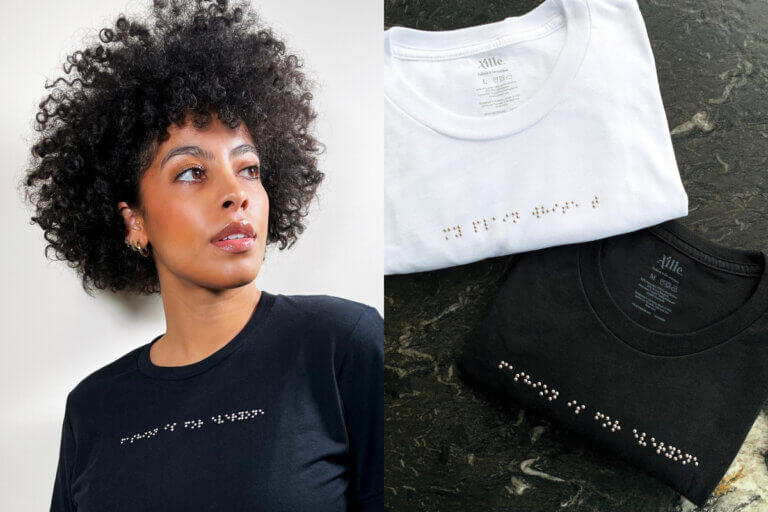 Aille Design based in Toronto is leading the way in inclusive fashion design through their products adorned with phrases written in Braille. 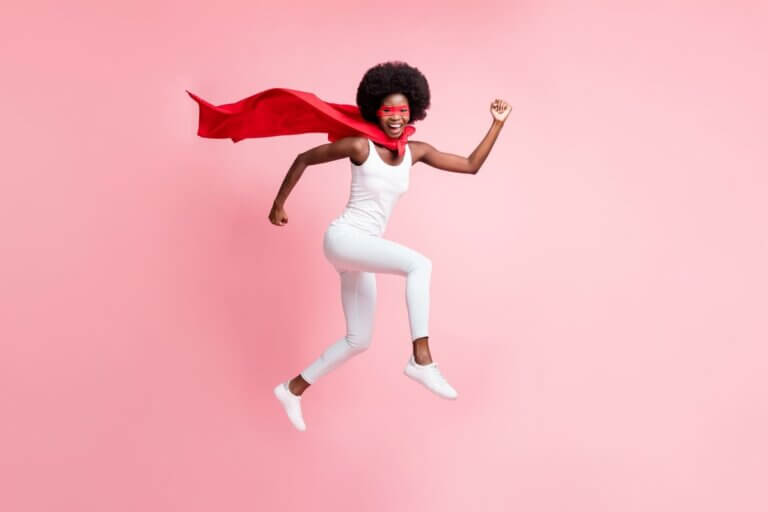 Get away to Escapes Toronto Carnival 2021, a retreat-style safe space for women designed to give every superwoman a break from her cape. 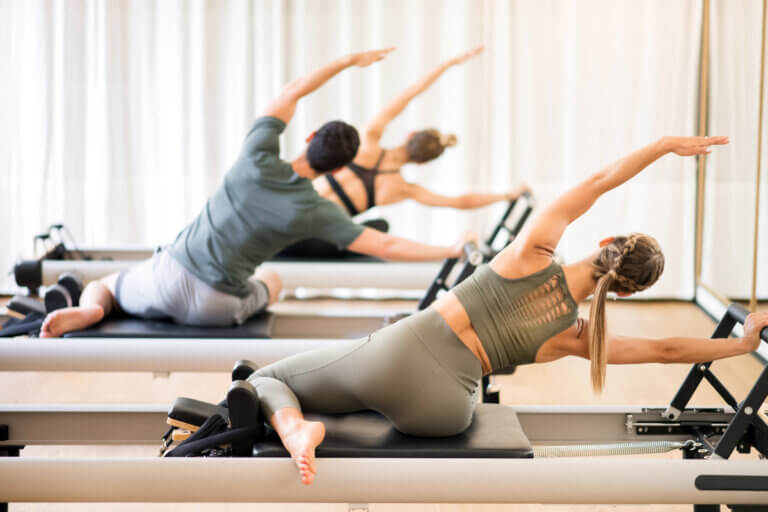 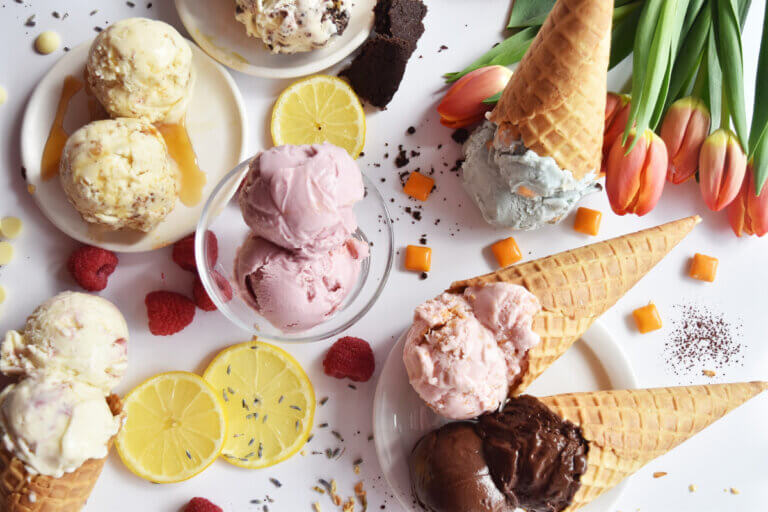 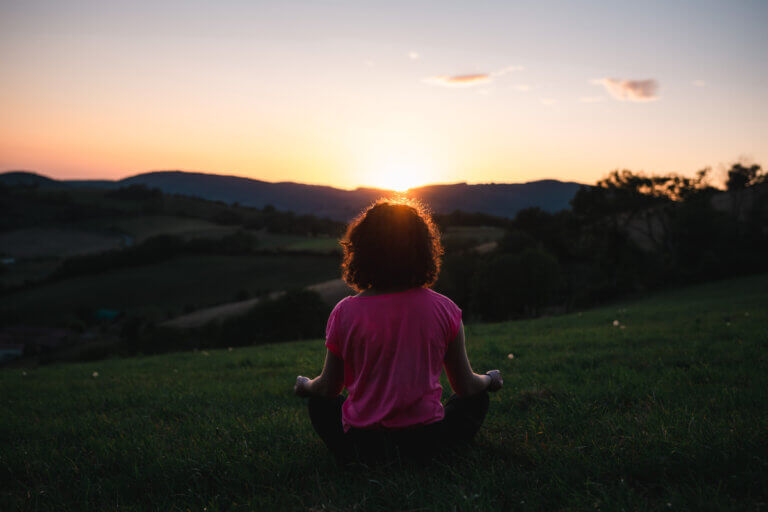