Home / Inspiration / The Most Touching Moments from the 2022 Paralympics

After an action-packed nine days, the 2022 Winter Paralympics came to a close in Beijing on March 13th. Although the recent events in Europe are weighing heavily on the people of Ukraine and the world, the Paralympics served to provide a bright spot amidst so much death, destruction and chaos.

Just like last year, the 2022 Paralympics were filled with several touching and inspiring moments.

5 Inspiring Moments from the 2022 Paralympics

Here are five highlights from the 2022 Paralympics that will no doubt leave a lasting impression on viewers everywhere:

1. Ukraine Made a Clean Sweep of the Biathlon Podium

In women’s standing 10 km race and women’s middle distance standing, Ukraine’s Iryna Bui and Oleksandra Kononova dominated the podium at the 2022 Paralympics, winning a gold and a bronze medal each. Liudmyla Liashenko closed out the all-Ukrainian podium by securing a bronze medal.

In a touching statement, Bui said she and her fellow athletes would like to dedicate their medals to all Ukrainians and the soldiers who are fighting to protect their country.

In a statement, she said she’s proud to have represented Chinese women on the world stage at the 2022 Paralympics.

“There are many girls in China who would like to join the sport and there are already many who play it,” she said. “I am the representative of these female players in this team. I got the chance to play for the national team and be on this stage to show the power of Chinese women to the world.” 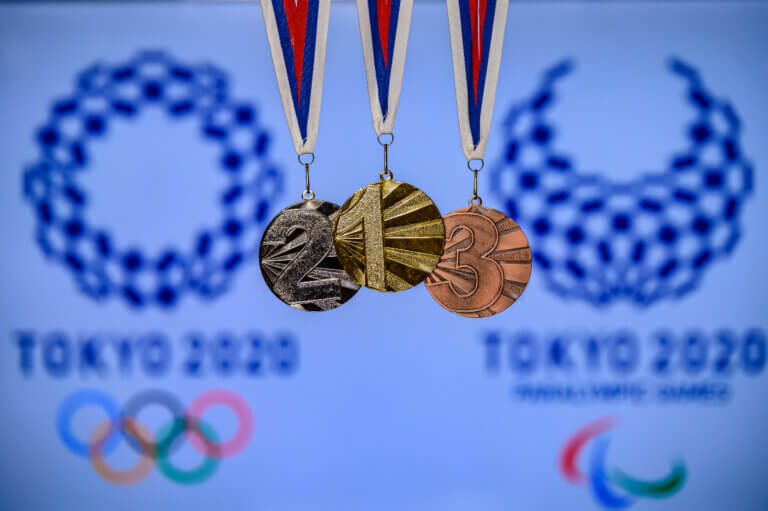 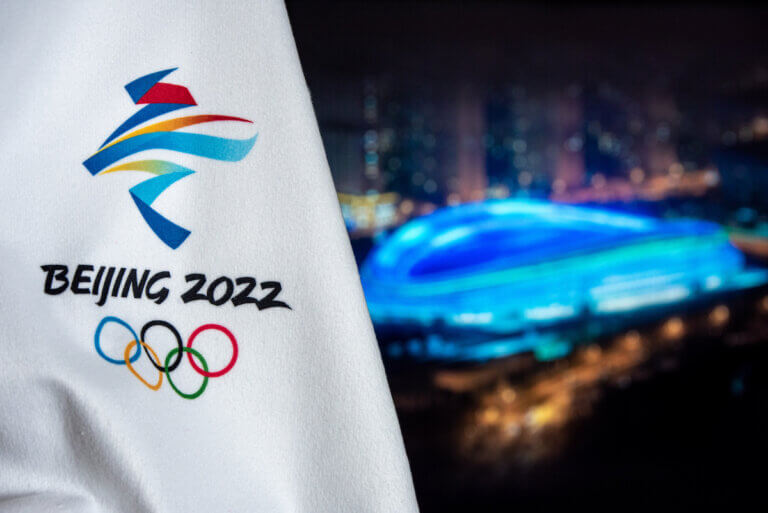 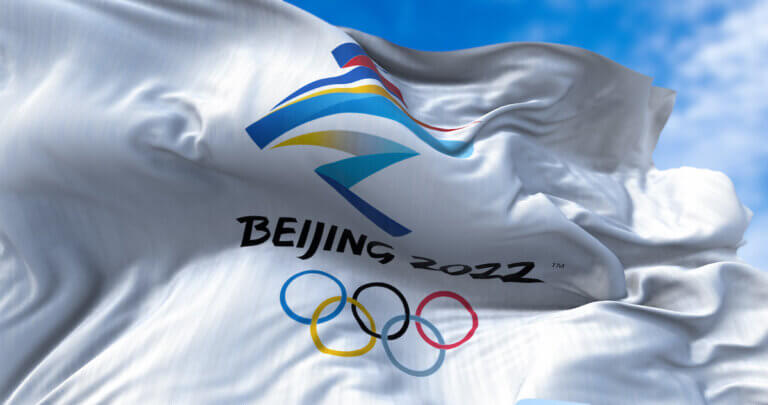 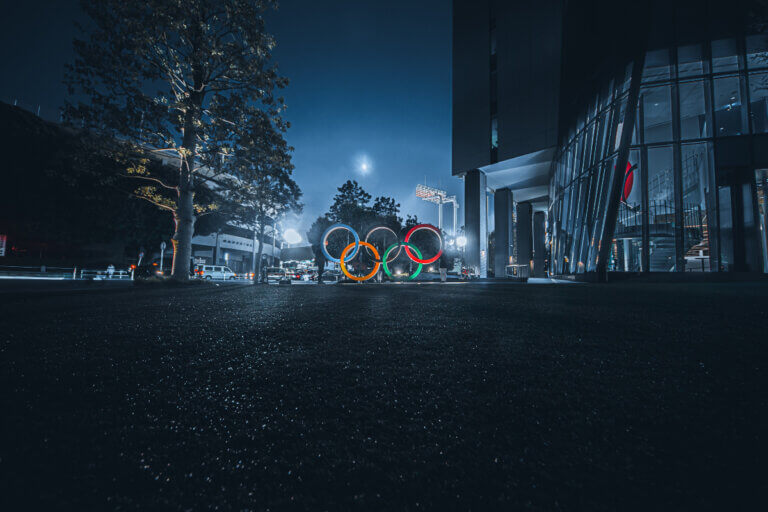 3. Oksana Masters Became the USA’s Most Decorated Winter Paralympian of All Time

Canadian cross-country skier and biathlete Brian McKeever became the country’s most decorated Winter Paralympian when he took home his 14th medal in 2018.

This year, he made waves again when he won his 16th gold medal at the 2022 Paralympics to equal the record set by German para-alpine skier, Gerd Schoenfelder. As this year marked his last individual race of his Paralympic career, McKeever certainly went out with a bang.

Austrian cross-country skier Carina Edlinger took home two medals this Paralympics, despite having to pull out of a few races due to pain and mobility challenges. Edlinger credits her success in part to her adorable guide dog, Riley, who earned a tiny medal of his own for providing her with his endless love, loyalty and support.