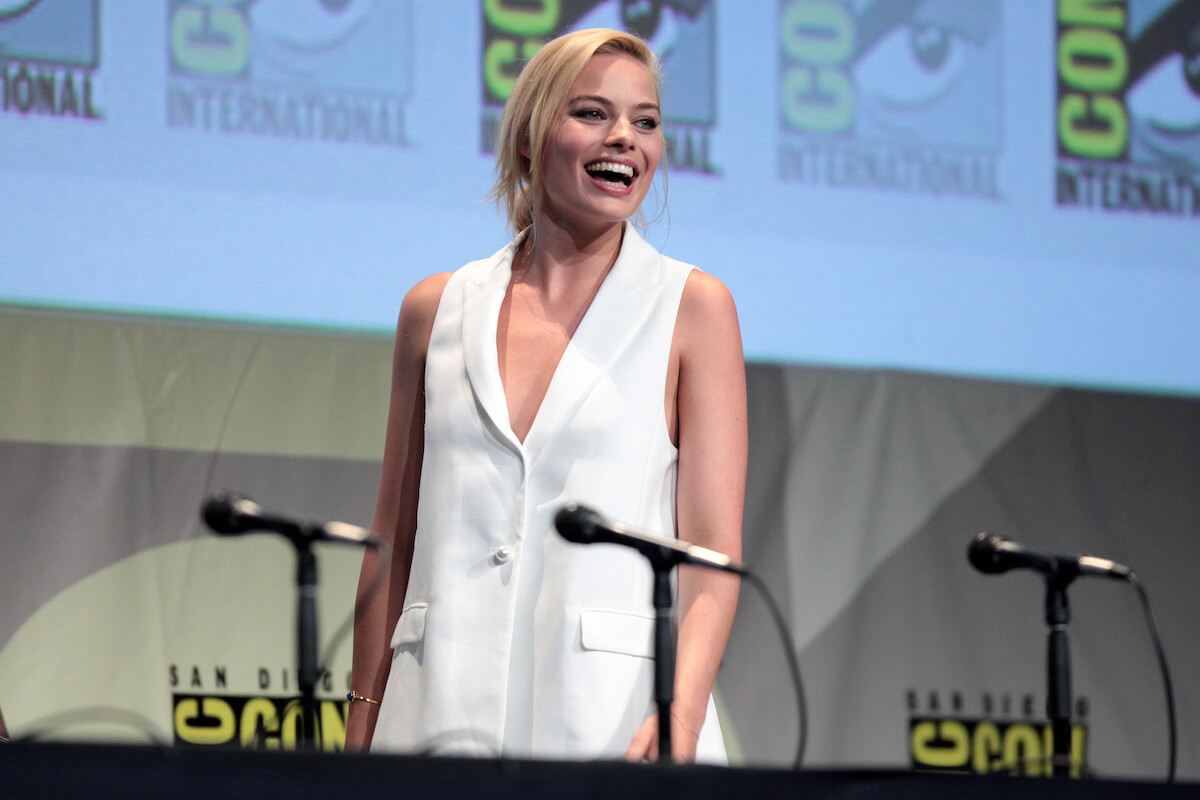 Set for a July 21st, 2023 release date, Warner Bros. Pictures and Mattel’s production of Barbie is quickly becoming one of the most anticipated films of next year. The Barbie movie is still in the works and doesn’t yet have an official trailer, but some images and short clips from the set have been released.

Starring Margot Robbie and Ryan Gosling, the live-action film is based on Mattel’s iconic Barbie franchise, which was officially launched back on March 9th, 1959 (also known as Barbie’s birthday). Writer, director and actor Greta Gerwig, who’s well-known for hits like Ladybird and Little Women, is directing and co-writing the film along with her partner, Noah Baumbach.

As expected, TikTok is having a field day with the brightly-hued costumes, potential plotlines and star-studded cast of the upcoming Barbie movie. Will Ferrell, Kate McKinnon and America Ferrera have also been spotted on set, and a bevy of other stars like Michael Cera, Emma Mackey and even Dua Lipa are also rumored to be part of the impressive lineup.

So far, we’ve seen Robbie and Gosling in adorable matching cowboy-cowgirl getups and retro-inspired, neon roller-blading outfits. Ferrell, who is reportedly going to be playing the CEO of a toy company in the Barbie movie, was also spotted in roller blades and a suit, which already seems like it’s going to be a hilarious scene.

We’ve also seen an image of Robbie looking perfectly Barbie-approved in a hot pink convertible sporting a blue-and-white striped halter top, a blue beaded bracelet and a blue, polka-dot headband. With anticipation building for the movie, the “Barbiecore” aesthetic is trending in a major way.

The Plot for the Upcoming Film

According to the online rumor mill, the plot for the Barbie movie goes something like this: Barbie and Ken leave “Barbieland” to head for the real world because Barbie hopes to escape the sexism, beauty standards and other ethical issues she faces there, and the CEO of the toy company (played by Ferrell) runs after them to bring them back.

So far, we don’t have many more details on the Barbie movie than this, which makes the impending release even more exciting. See you in theatres next July! 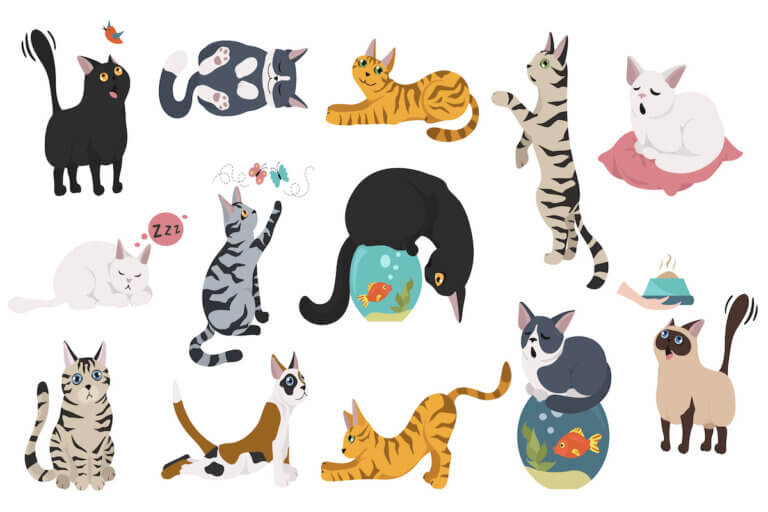 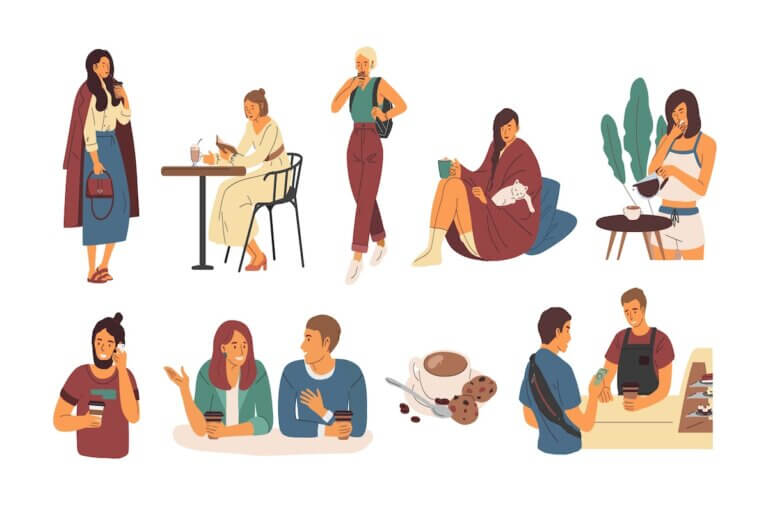 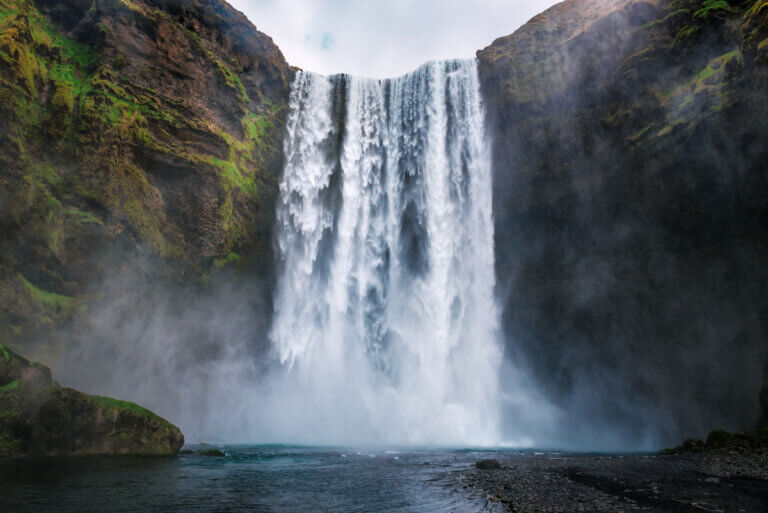 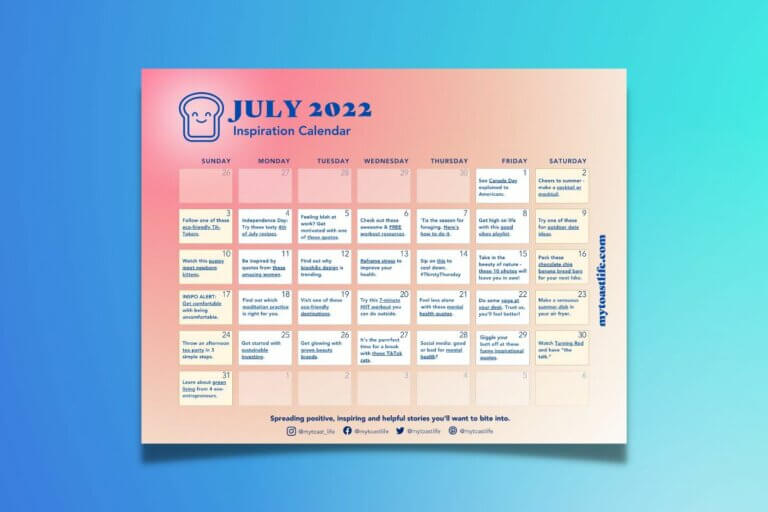 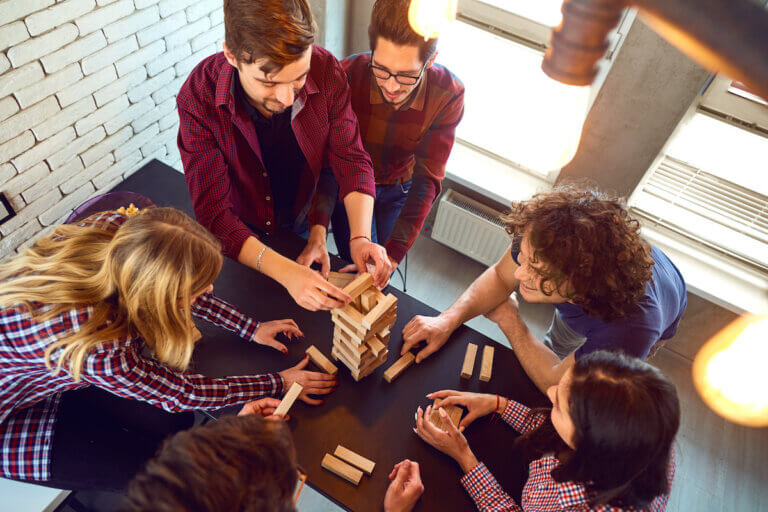 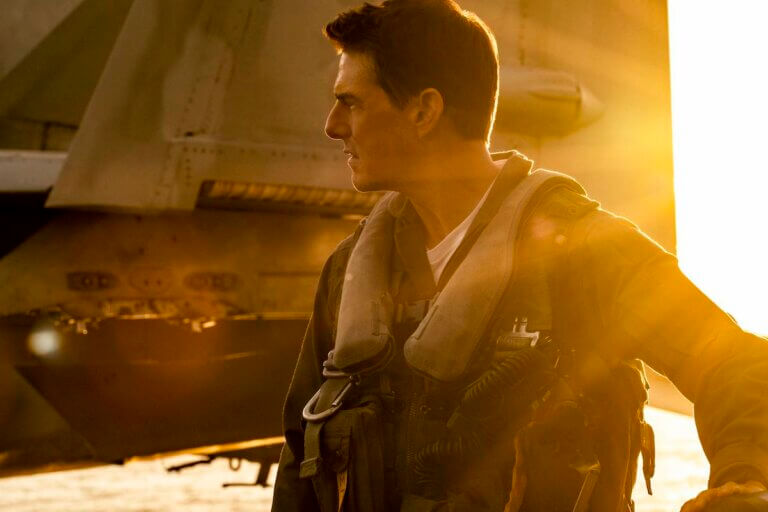 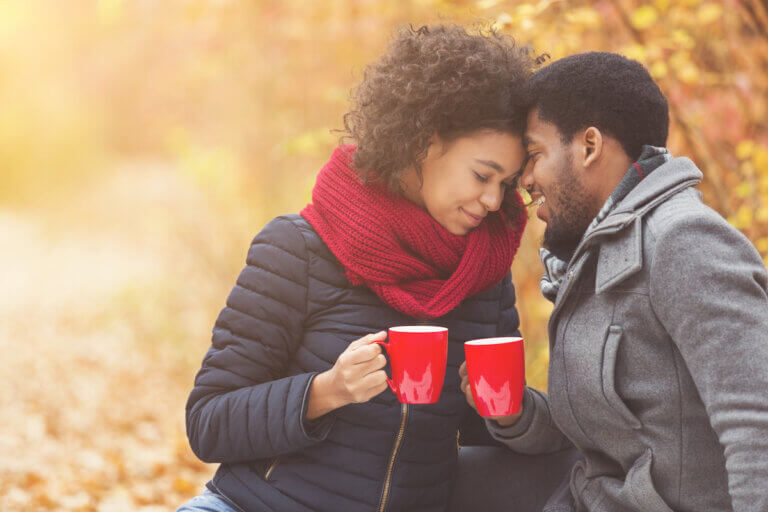