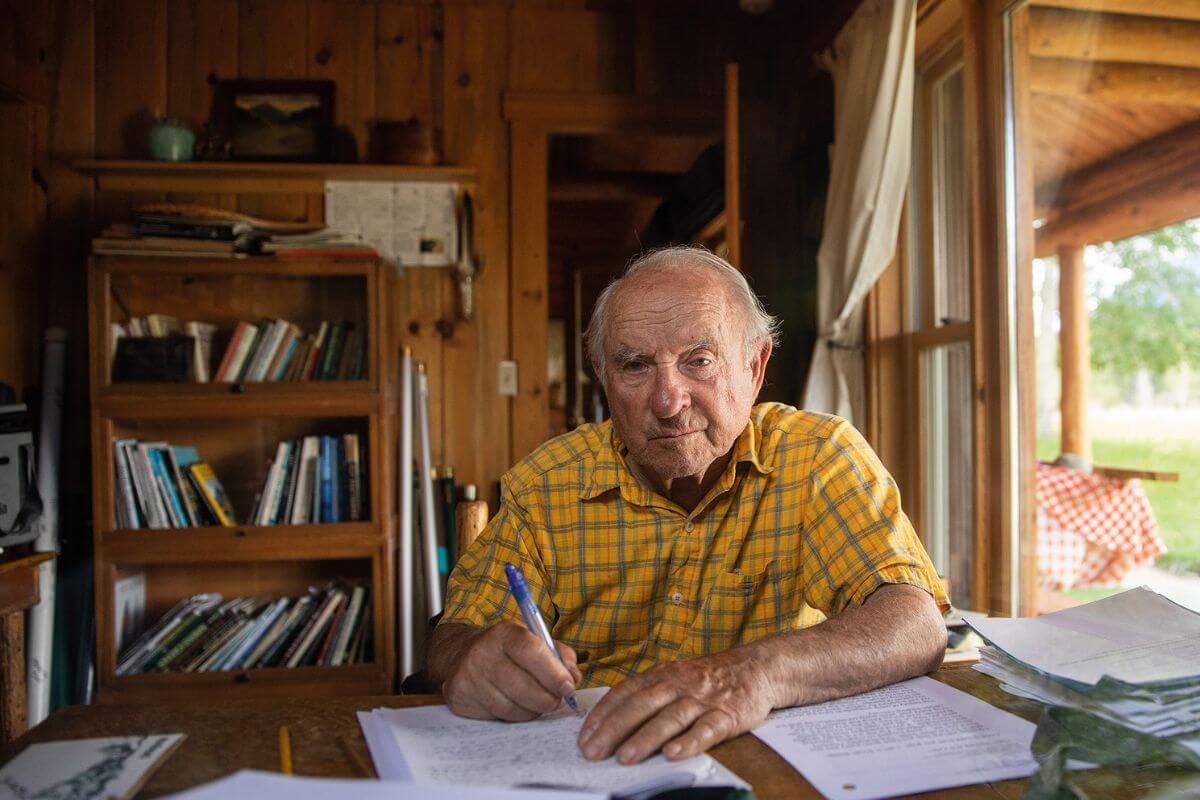 Yvon Chouinard, the founder of Patagonia, the outdoor clothing giant worth about $3 billion, announced on Sept. 14, 2022, he will be giving his company to a charitable trust to help fight the climate crisis.

Chouinard is transferring the family’s ownership of the company to a non-profit organization. In an open letter titled “Earth Is Now Our Only Shareholder” the founder said any money not reinvested in Patagonia will be distributed as dividends to help protect the planet.

Emphasizing a thriving planet over business profits, Chouinard proved he’s one to walk the talk and stick to his values.

The History of Patagonia

Chouinard spent the better part of his 20s rock climbing. In his open letter, Chouinard said he never wanted to be a businessman. He started as a craftsman, making climbing gear for himself and his friends, then got into business.

With his deep-rooted love for the planet, the founder used his philosophy of protecting the earth and embedded it into his company. The eco-friendly company started to practice what they preach with their products. In the 1990s, Patagonia began using organic cotton, and coached huge clothing brands like Nike and Gap on how to make the switch, according to forbes.com.

They then began to donate 1% of sales to fight the climate crisis. Chouinard wrote that along the way they became a certified B Corp. In 2018, they changed the company’s purpose to: “We’re in business to save our home planet”. But it wasn’t enough for Chouinard.

“As we began to witness the extent of global warming and ecological destruction, and our own contribution to it, Patagonia committed to using our company to change the way business was done. If we could do the right thing while making enough to pay the bills, we could influence customers and other businesses, and maybe change the system along the way,” Chouinard said in his statement. 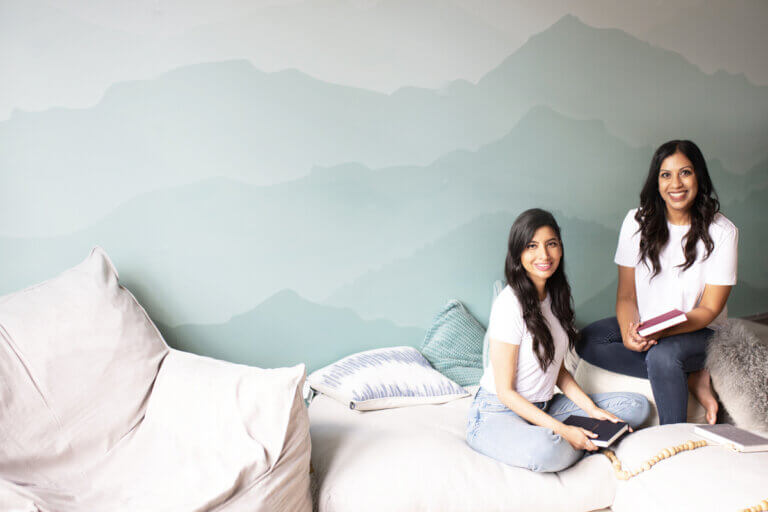 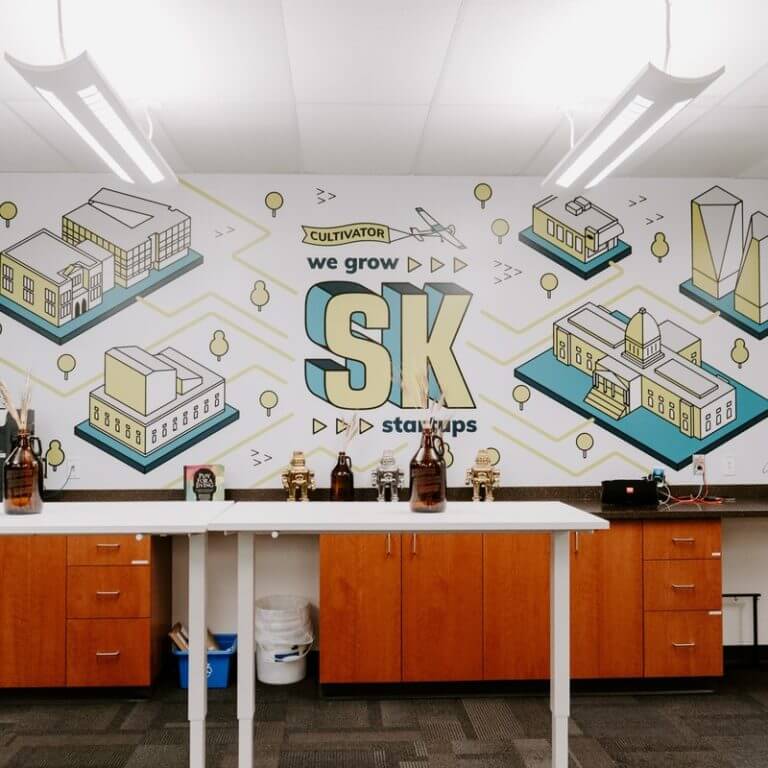 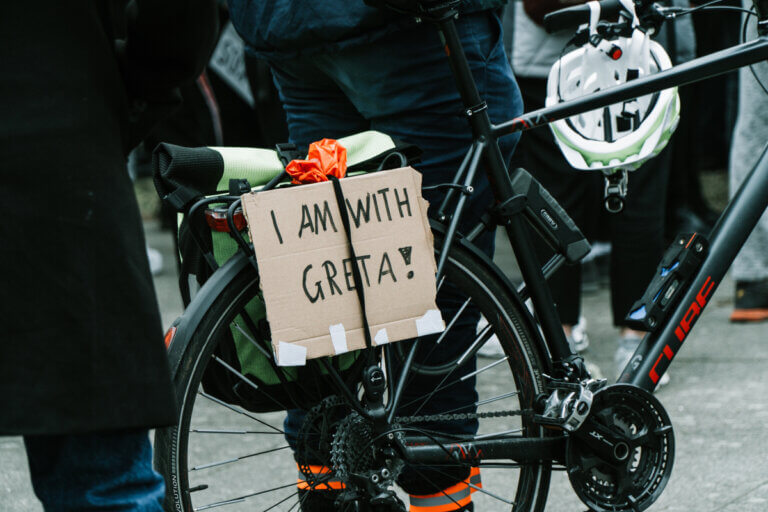 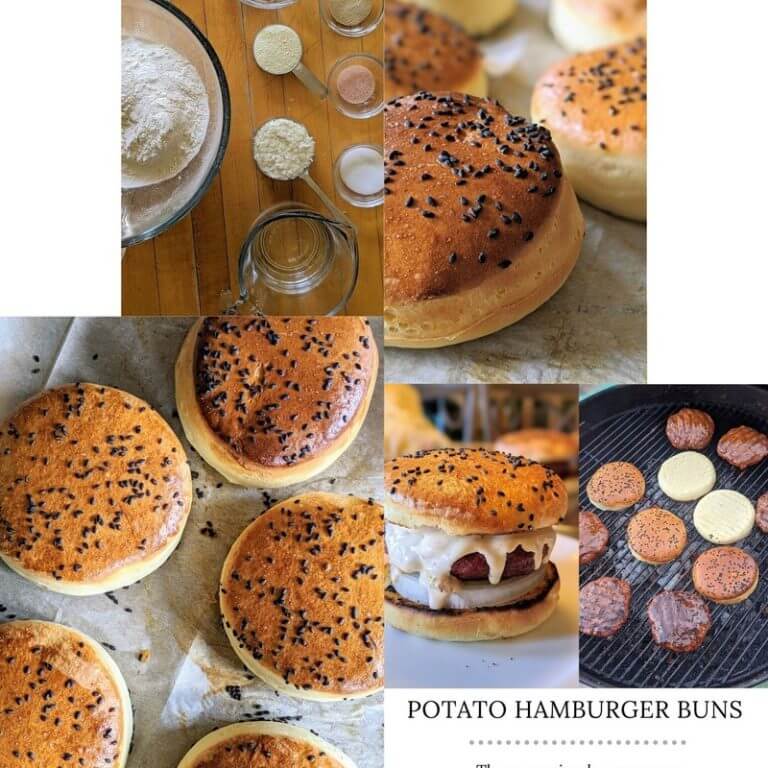 Returning to the Kitchen to Cook Our Way Through a Crisis 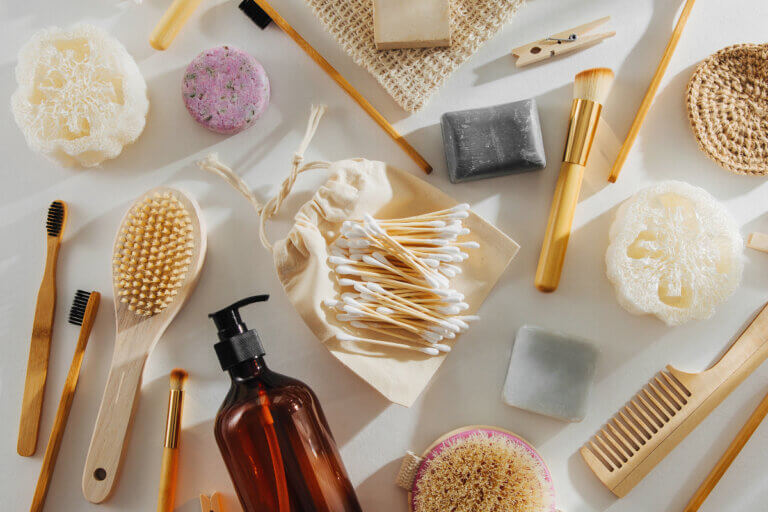 Sustainable Bath & Body Products: Beauty as a Force for Good 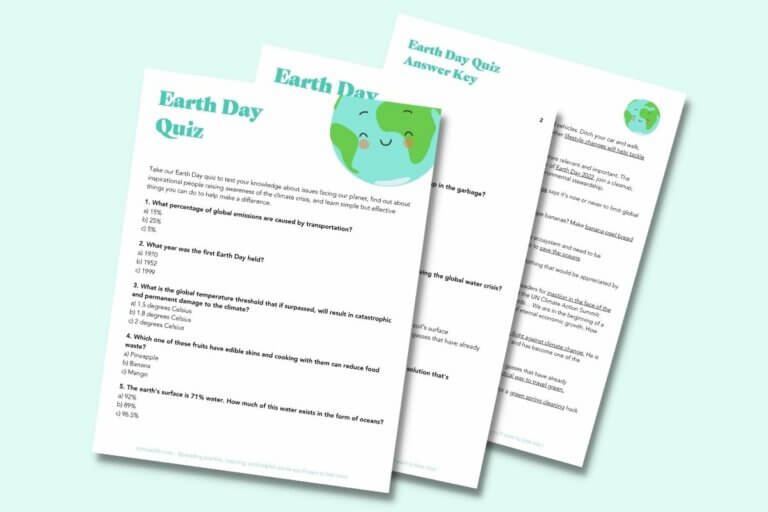 Patagonia expects to generate and donate about $100 million a year to fighting the climate crisis, according to cnbc.com.

Chouinard announced 100% of the company’s voting stock will transfer to the Patagonia Purpose Trust, and 100% of the nonvoting stock has been given to the Holdfast Collective, a non-profit organization dedicated to protecting the environment.

“While we’re doing our best to address the environmental crisis, it’s not enough. We needed to find a way to put more money into fighting the crisis while keeping the company’s values intact. One option was to sell Patagonia and donate all the money. But we couldn’t be sure a new owner would maintain our values or keep our team of people around the world employed,” he said in his statement.

“Another path was to take the company public. What a disaster that would have been. Even public companies with good intentions are under too much pressure to create short-term gain at the expense of long-term vitality and responsibility. Truth be told, there were no good options available. So, we created our own.”

He stated that instead of “going public” they are “going purpose” and will use the wealth Patagonia creates to protect “the source of all wealth.” The founder concluded that the only solution would be the human species coming together and doing all we can to save our precious earth.