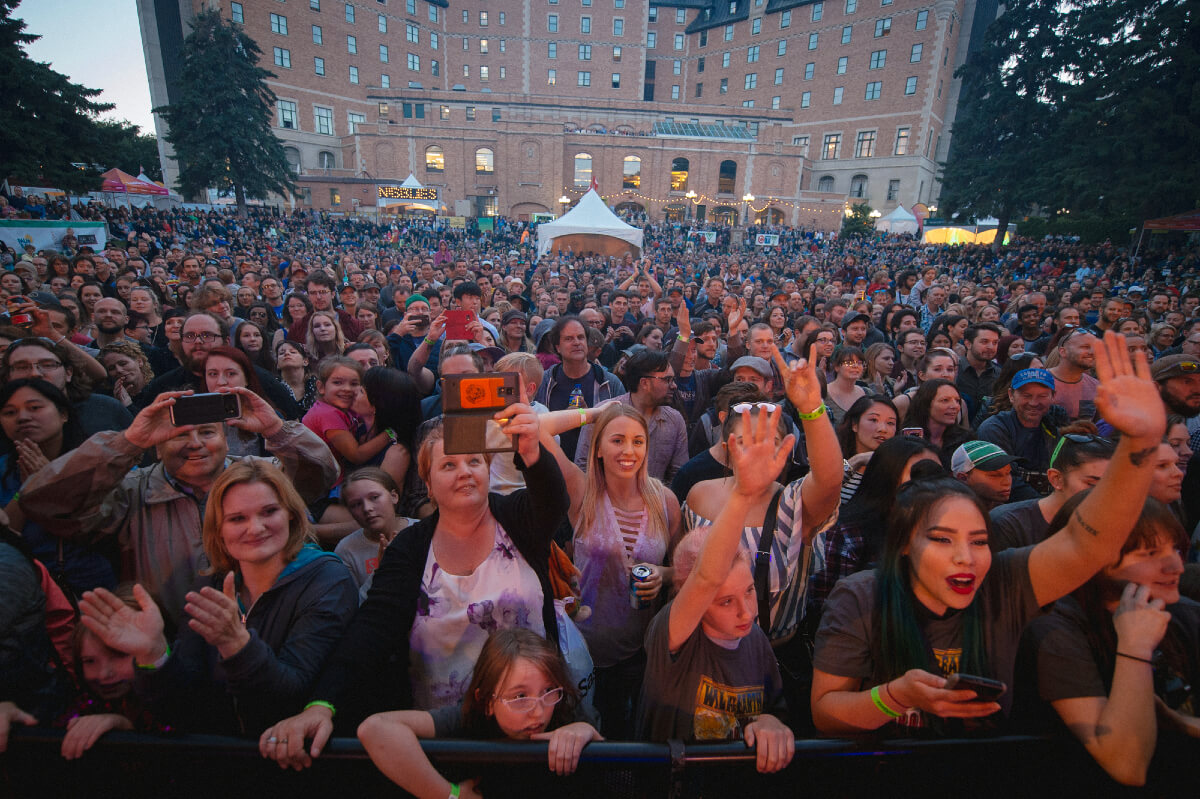 As has been the fate of most in-person events since the beginning of the pandemic, the  Saskatchewan Jazz Festival was cancelled in 2020. The cancellation was a blow to fans, artists and event organizers alike, but the promise of next year was still on the horizon.

After a long stretch of hard times and a bleak winter, next year is finally here. Everyone involved in the Saskatchewan Jazz Festival is gearing up to make this year’s event bigger and better than ever before, making up for lost time and highlighting some of the province’s brightest local talent.

The artistic director of the festival Kevin Tobin says he and the team are thrilled to be welcoming back community members, musicians and the support staff who help make the event run smoothly. He says one of the main goals of the festival has always been to support and highlight local talent, and this year, this mission couldn’t be more relevant.

“It’s been a long and difficult 16 months for non-profits and cultural industries, so being able to talk to musicians and technicians and know that the festival is putting them back to work has been one of the best parts of the planning process,” he says. “We want to make it feel normal and like the festival that people have come to know and love and continue to support.”

The festival will feature 55 to 60 shows including sidewalk stages, live-streamed performances and even some yoga elements. Although pandemic restrictions are easing in most parts of the country, there’s no doubt the past year will have lasting effects on the music industry, which is why Tobin says they’re hoping to blend the traditional festival elements with more innovative facets.

“It’s a balance between pivoting to accommodate the new and recreating the traditional festival that people are used to attending,” he says. “Livestreaming during COVID turned out to be a great way to support musicians and technicians and keep the festival’s brand active. It opened up a whole new avenue to showcase artistic creativity and make it more accessible. We’ve learned a lot and we want to continue incorporating live streaming into our artistic programming.”

60% of Festival Lineup is Local Musicians

Since the festival began 34 years ago, Saskatchewan’s music community has flourished. With the goal of showcasing as much of the province’s local talent as possible, 60 per cent of the festival’s lineup is comprised of local musicians.

“When I first moved to Saskatoon in 1999, I didn’t know much about the music community, but the quality of musicians here in the province is incredible and it spans multiple genres, whether it’s folk, roots, country, jazz, symphonic or electronic,” Tobin says. “It’s pretty incredible the diversity of the musicians and the quality is extremely impressive, and they’re some of the nicest people you’ll ever meet.”

The festival is free to attend except for four ticketed shows on the main stage behind the Delta Bessborough Hotel. The ticketed shows feature Whitehorse, Washboard Union, a 17-piece orchestra performing the works of Stevie Wonder, and the Sheepdogs, who originally formed in Saskatoon and have gone on to sell multi-platinum albums, win four Junos and make history as the first unsigned band to hit the cover of Rolling Stone magazine after winning a battle of the bands competition.

If you’re looking for fun things to do in Saskatoon, the lineup of free shows is set to be released on July 28th, and the festival will run from August 7th to 15th. While they currently have their hands full with this year’s festival, the organizers already have an eye on 2022, which will mark the 35th anniversary of the event. For more information, visit saskjazz.com. 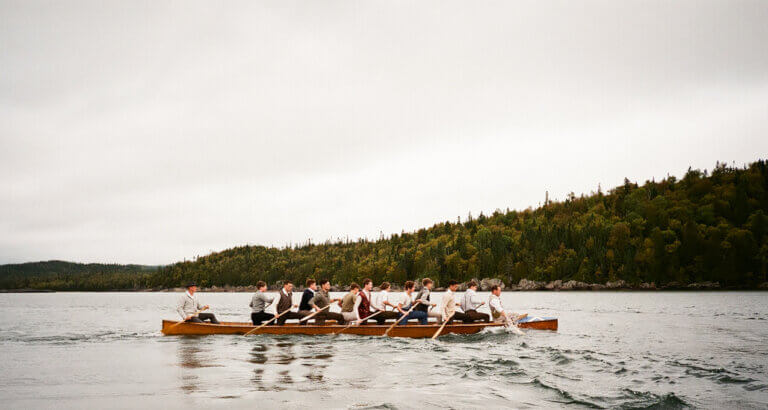 Brotherhood, the true Canadian story of the Brotherhood of St. Andrew & their ill-fated 1926 canoeing adventure, opens in Regina July 30th. 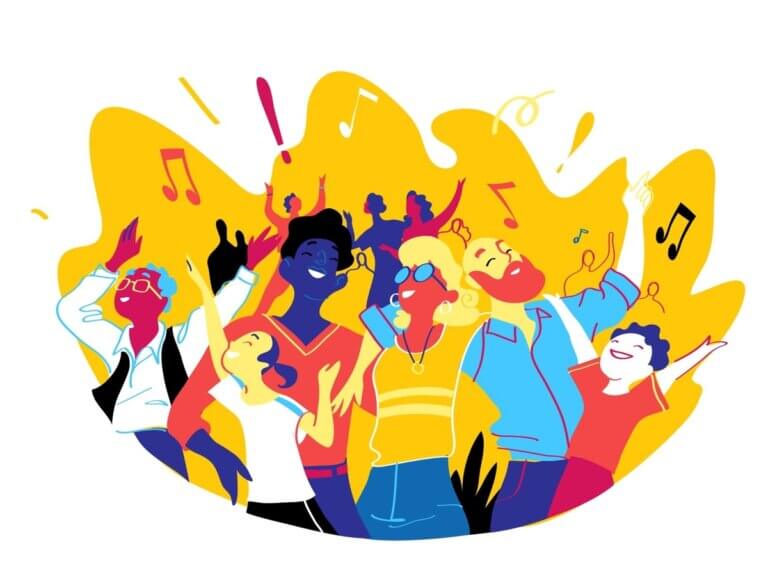 The Regina Folk Festival Presents: Summer Satellites on Aug. 6-8th at the Brandt Community Stage at the Conexus Arts Centre. 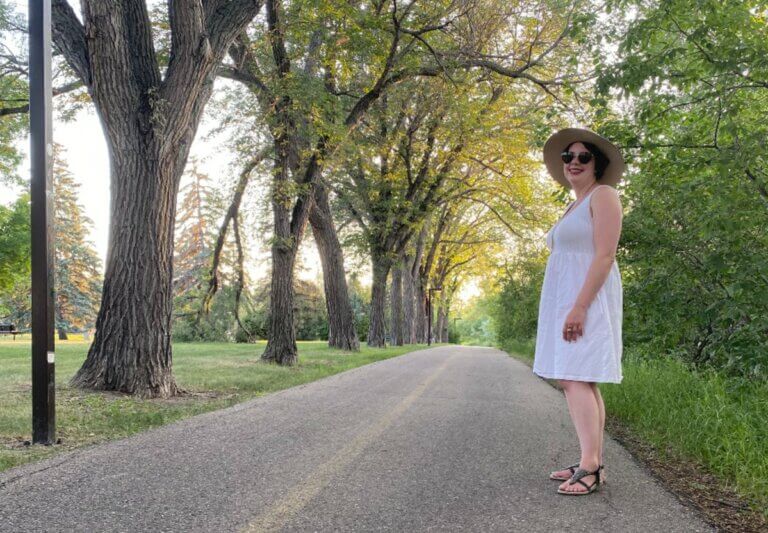 Grab your walking shoes, water and BFF and discover some of the best Regina walking paths that are great for a stroll any time of the year. 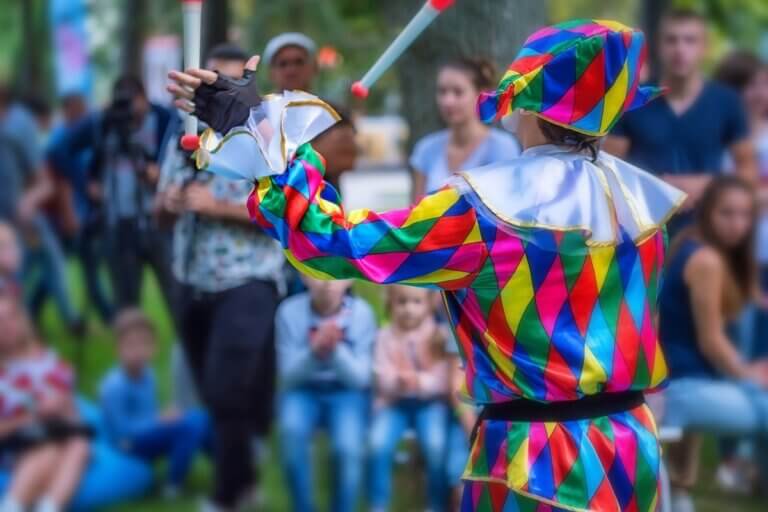 Saskatoon Fringe Festival is Ready to Take the Stage

The Saskatoon Fringe Festival returns July 29-August 7 with a daring 10-day celebration that will get audiences of all ages back into the theatre. 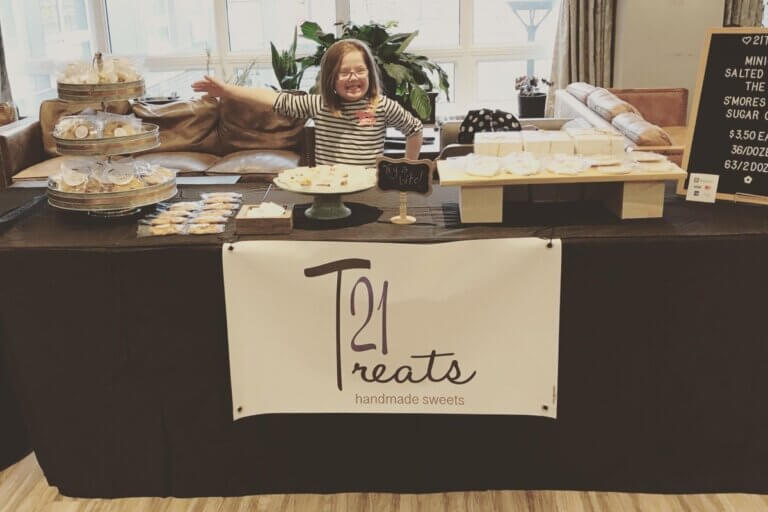 Miranda Klinger started 21Treats to offer her 11-year-old daughter, who has Down syndrome, an opportunity to gain meaningful employment. 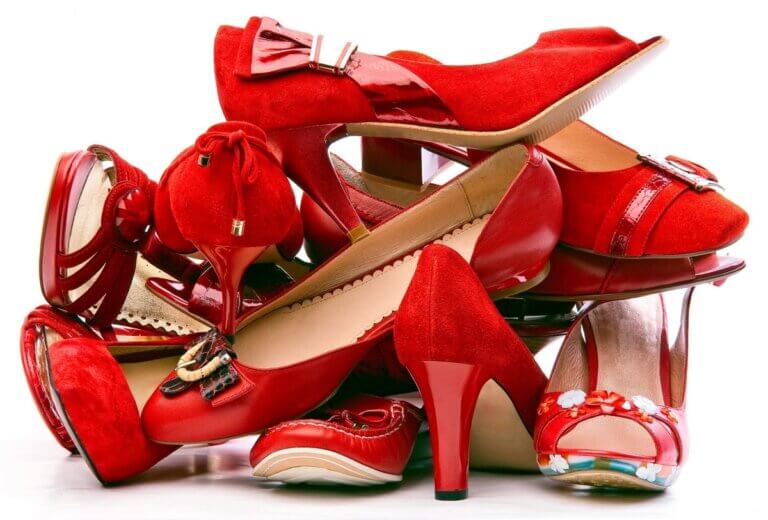 YWCA Regina is challenging you to step up against gender-based violence by stepping into red heels for Walk A Mile in Her Shoes 2021. 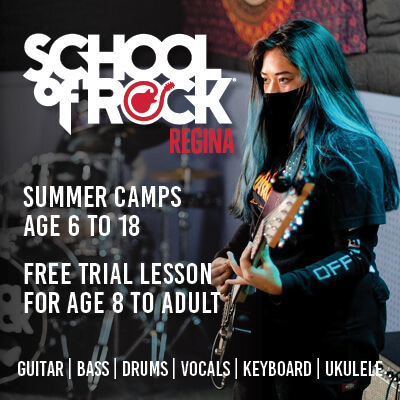