Home / Fun / Toronto Indie Musicians: Get to Know These Noteworthy 5

Toronto Indie Musicians: Get to Know These Noteworthy 5 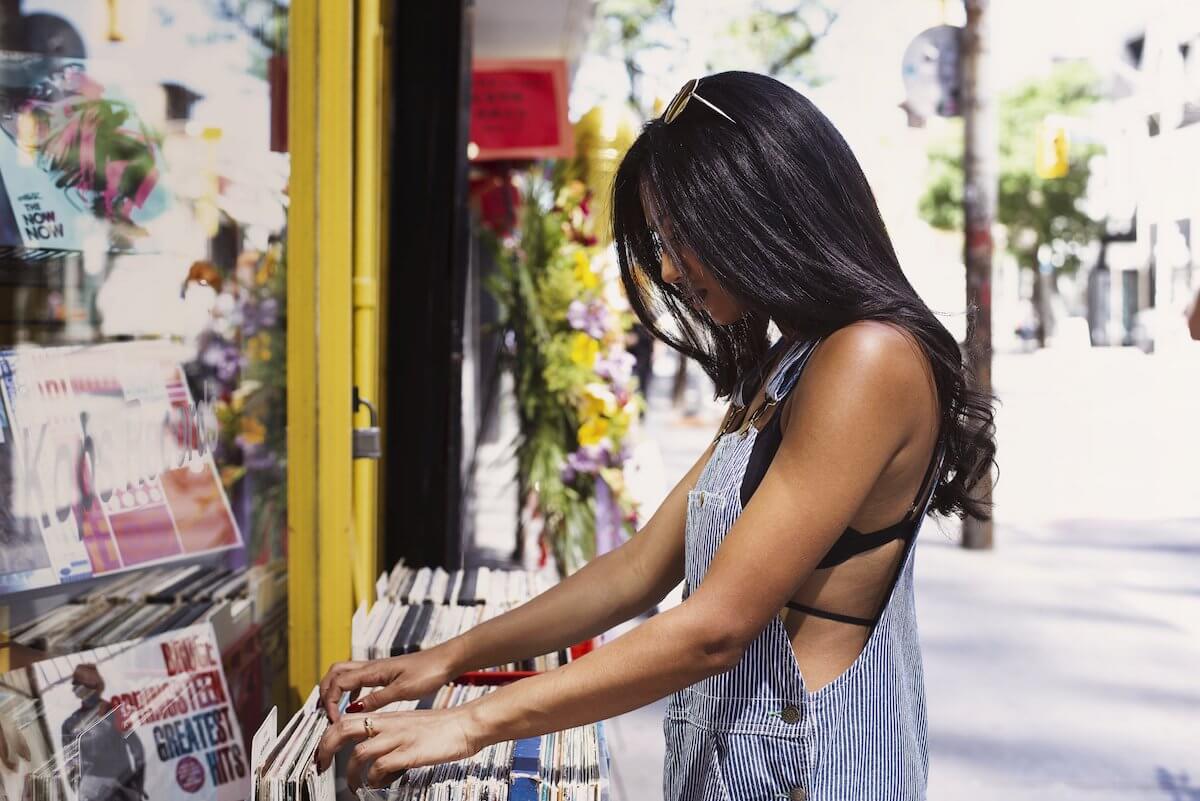 Last Updated: May 11, 2022. The Toronto indie music scene has been heating up despite the pandemic, as musicians find creative ways to produce new material and communicate with their fans. COVID-19 has brought fundamental changes to the way we do well, everything, causing a massive ripple effect on every industry, the magnitude of which we can’t even begin to fathom yet.

The music industry is no exception, and experts have already predicted several substantial reforms that will come from the pandemic. In many ways, COVID has acted as an accelerant for the changes that were already in motion, pushing the music biz to become even more reliant on the internet and social media as a means of connecting with fanbases — while live music continues to remain on hold for the foreseeable future.

It’s not all doom and gloom. Up and coming Canadian musicians are resourceful and creative by nature, and many Toronto indie bands and musicians are making the most of this new world by using more alone time to create, reflect and build a strong sense of community. Without further ado, here are five up-and-coming Toronto indie musicians to take note of.

Led by the ever-inventive singer/songwriter Alannah Kavanaugh, Grizzly Coast is a Toronto-based indie rock-folk band with a richly romantic sound. She launched her first EP Party of One in September 2020, a timely release date for a collection of songs contending with themes of loneliness, solitude and mental health.

Also known as the “oOohh Baby Gimme Mores,” the OBGMs is a Black-fronted punk-rock band with a strong voice and a powerful message. The four-turned-three-man band made their debut in 2017 and recently released The Ends in late 2020, an album dealing with the intersection between the desire to die and the fight to keep living.

Sam Coffey & the Iron Lungs signed with Southpaw Records in 2014 and have since been touring regularly with other artists while working on new material. The band released Back With The Gang in 2020, and in February 2021, Real One — a high-energy rock album reminiscent of legends like David Bowie, the Clash or Cheap Trick. The band will be performing a live stream show from Toronto’s Horseshoe Tavern on March 19.

Toronto-based artist Okabe describes his sound as “guitar-drenched indie alt-pop.” Indeed, his music blends all the soul of electric guitar with the refreshing lightness and emotion of alternative pop. He recently released his first single, “Should I,” an upbeat ballad about a time in his life when he felt lost and at a crossroads, and he’s set to release his debut EP next month.

With a vibrant, electric look and sound, MONOWHALES is a three-person alt-rock band that made its debut in 2017 with the single “Take It Back.” The band recently released their latest album Daytona Bleach, and have since turned to creative promotional means in lieu of live concerts like projecting their videos and images on buildings in downtown Toronto and a virtual release party to make a socially-distant splash. 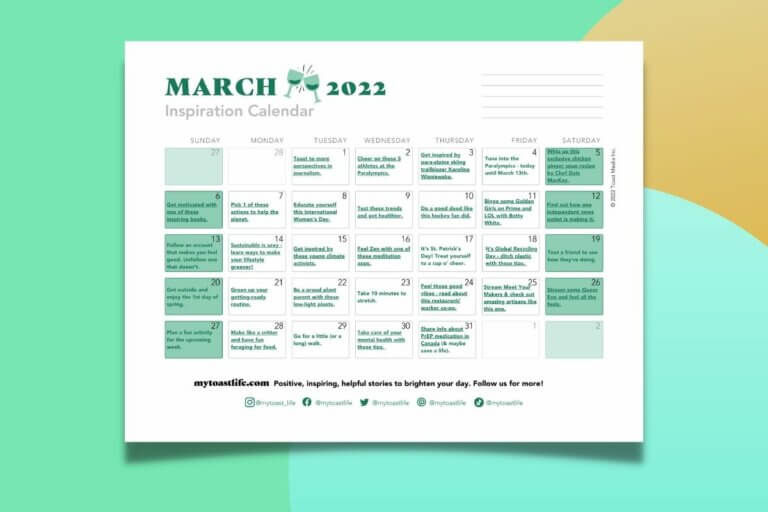 Your Inspiration Calendar for March 2022 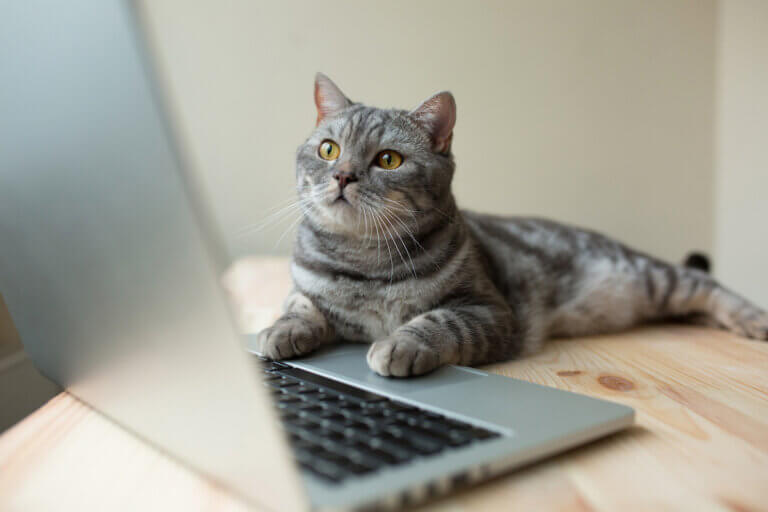 These Cats Have Charmed Millions of TikTok Users 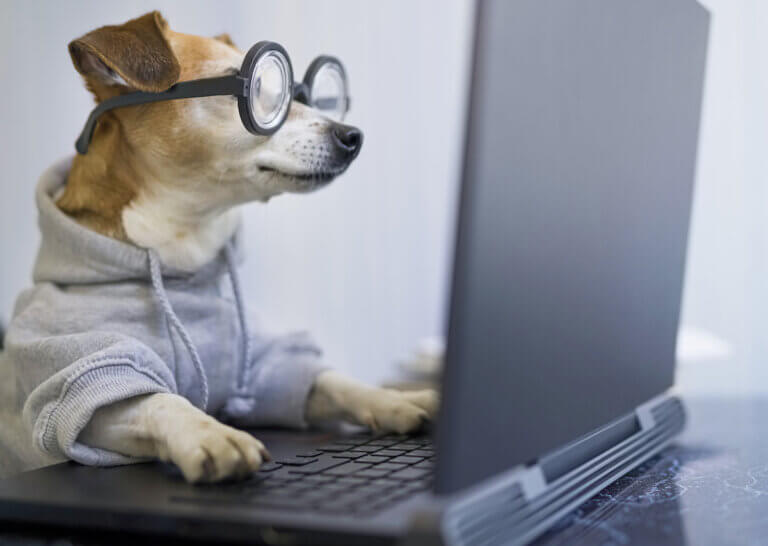 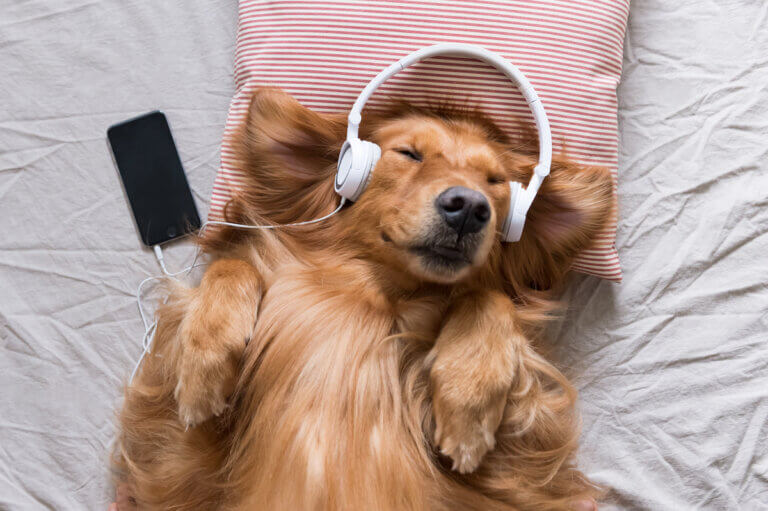 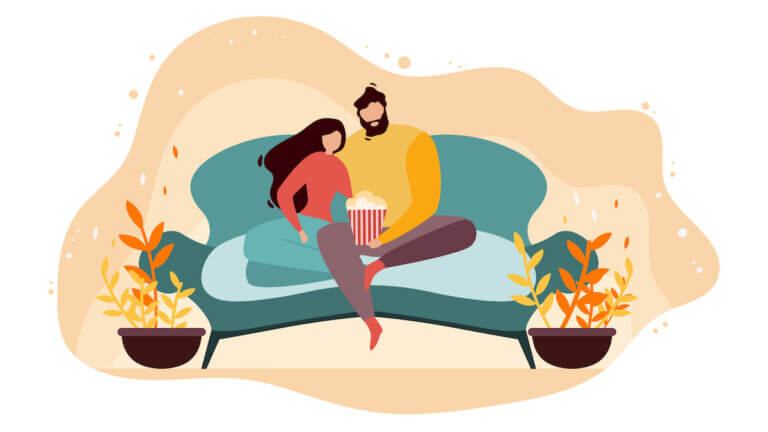 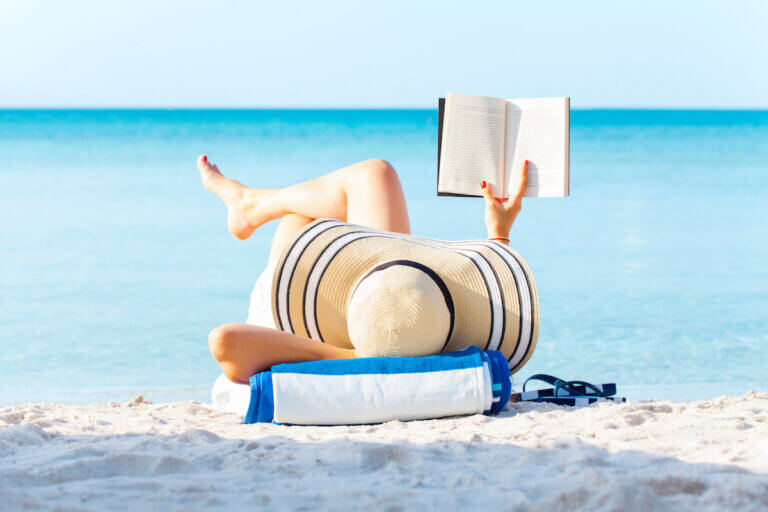 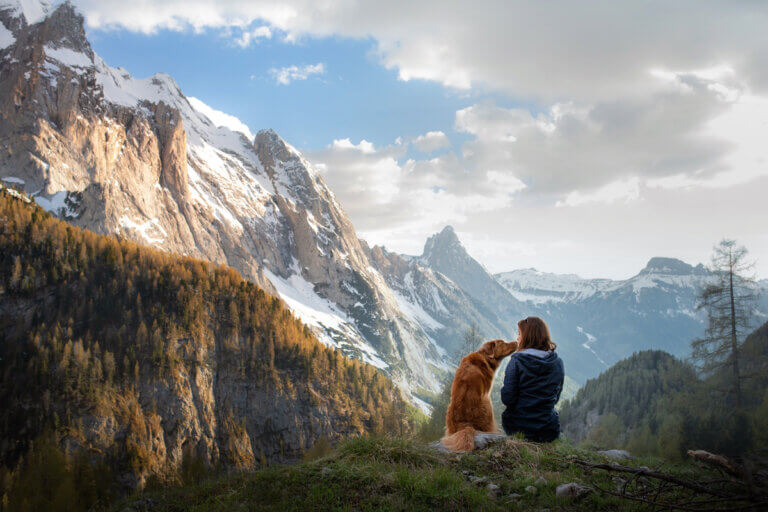 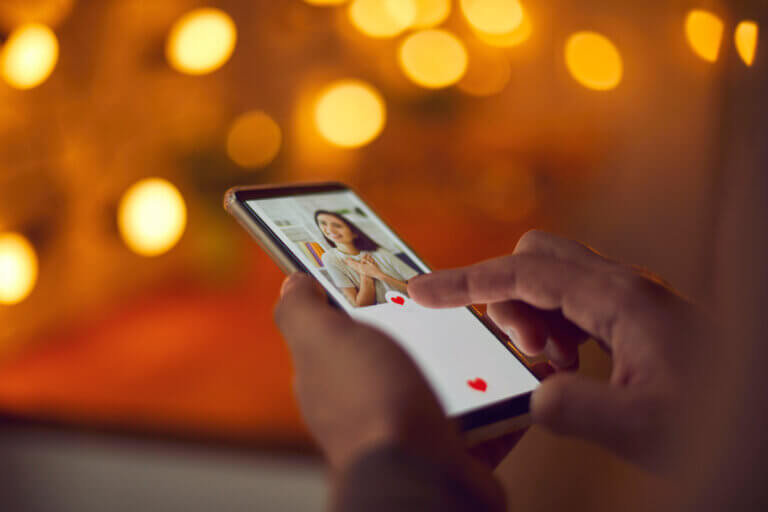