Home / Inspiration / Walk for Wenjack: How To Participate This October

Walk for Wenjack: How To Participate This October 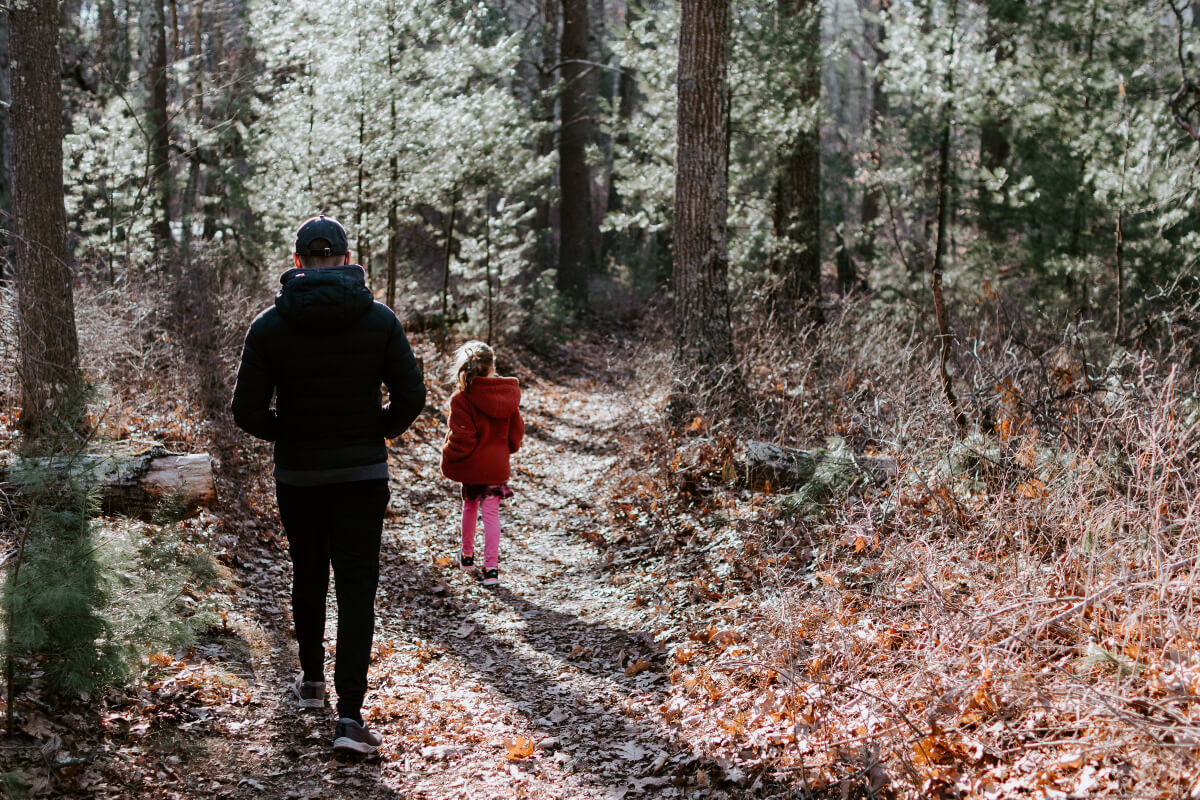 Chanie Wenjack was only 12 years old when he died of cold and starvation, alone, in northern Ontario near Kenora in 1966. He escaped from Cecilia Jeffrey Indian Residential School in an attempt to return home, which was 600 km away on the Marten Falls First Nation reserve. One of the efforts to memorialize Chanie and honor his life includes the Walk for Wenjack, which takes place each fall.

Chanie’s tragic death inspired creative works by artists like Willie Dunn, Roy Kakegamic, Terril Calder and the late Tragically Hip frontman Gord Downie. In 2016, Downie released The Secret Path, a 10-song album accompanied by a graphic novel by Jeff Lemire devoted to honoring Chanie and all others affected by the residential school system. Proceeds go to The Gord Downie Secret Path Fund for Truth and Reconciliation via The National Centre for Truth and Reconciliation at The University of Manitoba. The centre is dedicated to preserving the history of residential schools in Canada, making the history known and moving Canada forward on the path of reconciliation.

“Chanie haunts me. His story is Canada’s story. This is about Canada. We are not the country we thought we were. History will be re-written. We are all accountable, but this begins in the late 1800s and goes to 1996. ‘White’ Canada knew – on somebody’s purpose – nothing about this. We weren’t taught it; it was hardly ever mentioned,” Downie wrote in a statement in 2016.

Walk for Wenjack Began in 2016

Before his death, Downie urged Canadians to take action and contribute to improving Indigenous-Settler relations in the country. In 2016, the first Walk for Wenjack took place to honor Chanie and the 150,000 children who attended residential schools across Canada. The memorial walk takes place annually in October and raises funds for the Gord Downie and Chanie Wenjack Fund.

The goal of the organization is to build a path towards reconciliation and greater cultural understanding between Indigenous and non-Indigenous people in Canada. Through events like Walk for Wenjack, as well as programs like an artist ambassador program and youth ambassador program, the organization hopes to enable support, education and connection across the country.

In its first year in 2016, the walk took place in Kenora, retracing Chanie’s steps. In 2018, the walk was held in Evergreen Brick Works and the Don Valley Trail System, and in 2020, the event went virtual due to the pandemic.

This year, people can participate in the Walk for Wenjack in a variety of ways. The foundation provides resources through Walk for Wenjack toolkits to all participants to inform their walk. Anyone can participate, and groups, families or companies can register as teams to complete the walk together. People are invited to walk with their own distance goal, route and timeline. The organization hopes to raise $60,000 this year, which is $100 for each of the 600 km Chanie had to walk to get home.

Register To Participate in the Walk for Wenjack

Secret Path Week takes place annually from October 17th to 22nd, which are the respective dates that Downie and Wenjack passed away. Featuring events, panel discussions and conversations about residential schools, the week is an opportunity for all Canadians to take part in the dialogue and “do something,” as Downie urged before his death. This includes the Walk for Wenjack. To register for this year’s walk, visit downiewenjack.ca.

This is also the first year the government has designated September 30th, which is also Orange Shirt Day, as the National Day for Truth and Reconciliation, an opportunity for Canadians to educate themselves on the legacy of residential schools.