Home / Inspiration / What Kim Kardashian Has Achieved in Law So Far 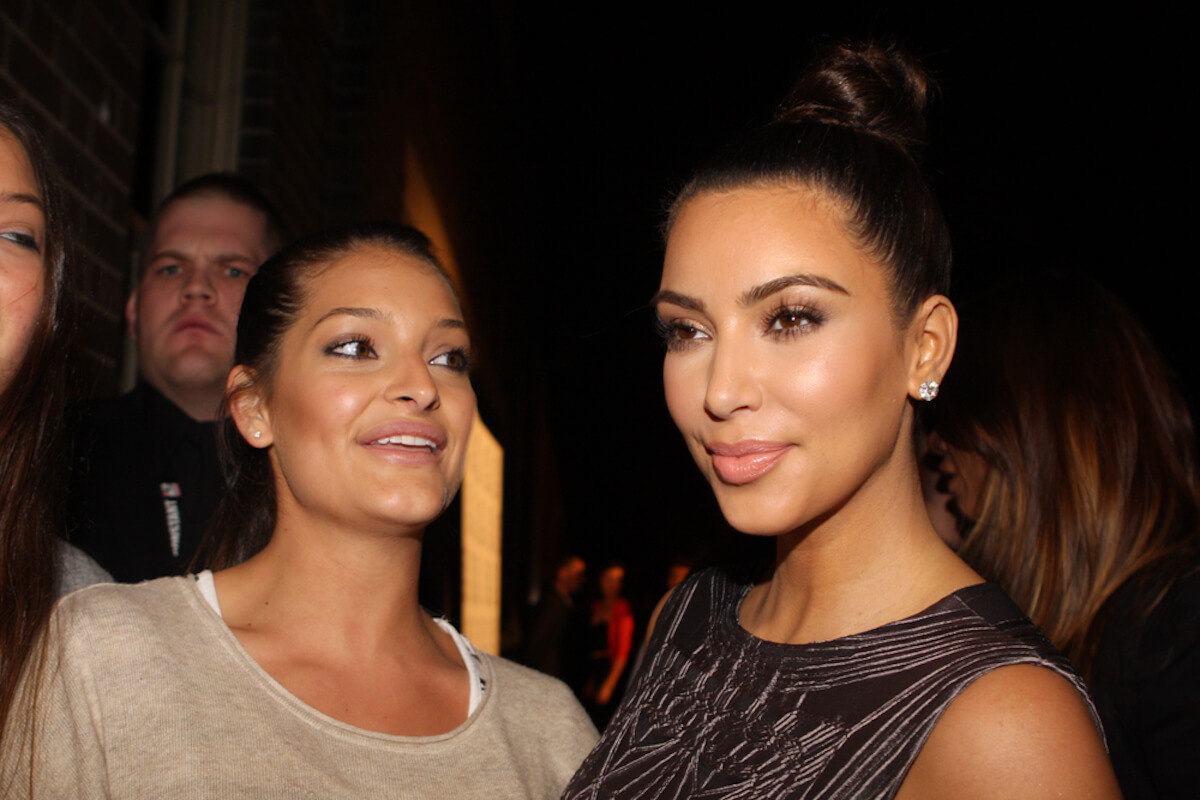 Following in the footsteps of her father, the late Robert Kardashian, who acted as O.J. Simpson’s defense attorney in the 1990s, Kim Kardashian announced she would be working towards becoming a lawyer — sans law school. Hearing the stories of prison inmates who had been treated unfairly by the criminal justice system, the celeb and entrepreneur realized she had a passion for helping people achieve true justice and get a second chance at life.

Later that same year, she began a four-year law apprenticeship with a prison reform organization called #cut50. Although she’s not officially a lawyer yet, Kim Kardashian has already accomplished some pretty phenomenal feats in law.

Here are some of the notable achievements Kim Kardashian has accomplished so far in her law career:

1. She Helped Free a Grandmother

On her reality show The Kardashians, the burgeoning lawyer revealed that she first began to pursue a career in law after helping to secure justice for Alice Marie Johnson, a grandmother who was serving a life sentence in prison due to a 1997 non-violent drug charge, by meeting to speak with then-President Donald Trump. Kim Kardashian commented that once she realized she could make a difference in the lives of others, she knew she wanted to continue pursuing a career in law.

While working on her apprenticeship, Kim Kardashian also began studying the law, taking (and failing) the “baby bar” exam three times before announcing in May 2022 that she finally passed. In California, people can practice law without having to attend law school, as long as they have passed the bar exam, which is the path Kardashian is taking.

3. Her Baby Bar Exam Answer Was Selected as a Model Answer

After passing the baby bar exam, Kim Kardashian also revealed that one of the essay answers she wrote in the exam had been selected as a “model answer” for future law students since it achieved the highest score. Clearly all those study sessions with her tutor (and solo) ultimately paid off!

Since helping Johnson, Kardashian has been assisting many other prison inmates who deserve clemency, too. Not only is she automatically acting as an advocate for prison reform by using her massive platform to talk about the necessary changes, but she also accepts and reads letters from real inmates, sending any that really “move her” to her attorneys to pursue.

5. She Partnered With Lyft to Help Thousands of Formerly Incarcerated People Find Jobs

In 2019, Kardashian partnered with Lyft to help formerly incarcerated individuals secure jobs as they re-integrate into society. The partnership helped thousands of people find rides to job interviews, which will ultimately benefit everyone in society.