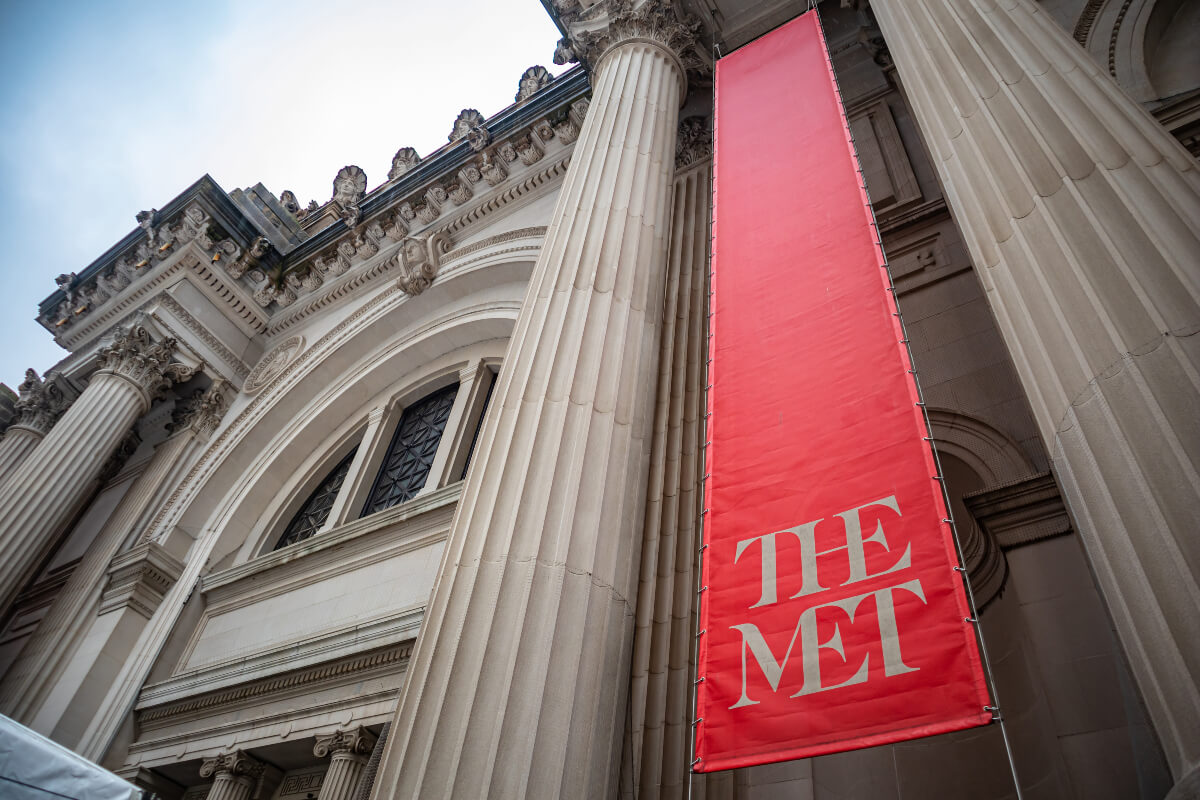 With last year’s event postponed due to the pandemic, the 2021 Met Gala was more anticipated than ever before. As one of the biggest nights of the year for the fashion world, the gala always sees an impressive turnout of the most famous, talented, beautiful and talked-about stars of the moment — all in the name of raising funds for the Met’s Costume Institute.

The theme for this year’s event was “In America: A Lexicon of Fashion”, named after an exhibition showcasing 100 men’s and women’s looks from the 1940s to the present. The usual suspects like Rihanna, Gigi Hadid, Justin and Hailey Bieber and Kim Kardashian attended, as well as plenty of newcomers. All who showed up at the Metropolitan Museum of Art in New York City on Monday night for the 2021 Met Gala served us some incredible fashion (or should we say art?). Here are five of the most incredible ‘lewks.’

Most Unforgettable Ensembles From Met Gala 2021

Designed by Balenciaga’s Demna Gvasalia, Kim Kardashian’s Met Gala look had her covered completely head-to-toe in opaque black fabric. Of course, it wouldn’t be a true Kim K ensemble if she wasn’t in full glam, despite having her entire face covered up.

Love it or hate it, Cara Delevingne’s Met Gala look made a strong statement. The 29-year-old model and actress wore a vest designed by Maria Grazia Chiuri of Dior with the message “Peg the Patriarchy,” as a nod to feminism, female empowerment and women taking back the narrative in a patriarchal society.

Model, actress and entrepreneur Iman made a bold statement at the 2021 Met Gala with an epic gold ensemble designed by Dolce & Gabbana and Harris Reed. The look included a feathered hoop skirt, a golden bodice and a circular headpiece, with a hark back to the American ballroom scene.

In true Grimes fashion, the musician wore an out-of-this-world getup to the 2021 Met Gala. She paired her metallic Iris van Herpen gown with a matching mask, a book, boots, face jewels and the piece de resistance — a sword. The singer said the look was based on “Dune”, the sci-fi movie from the 1980s, which has been remade and will be released this year with Timothée Chalamet in the lead.

“Schitt’s Creek” star Dan Levy turned heads at the 2021 Met Gala in an ensemble designed by Jonathan Anderson of LOEWE. Designed to reflect something a “gay superhero” might wear, the outfit features two artworks by late artist and activist David Wojnarowicz, complete with world maps to illustrate the division surrounding the LGBTQ community. 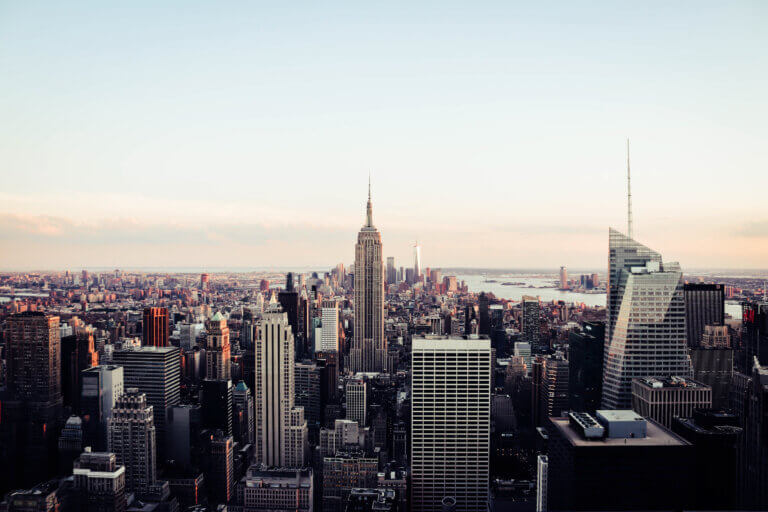 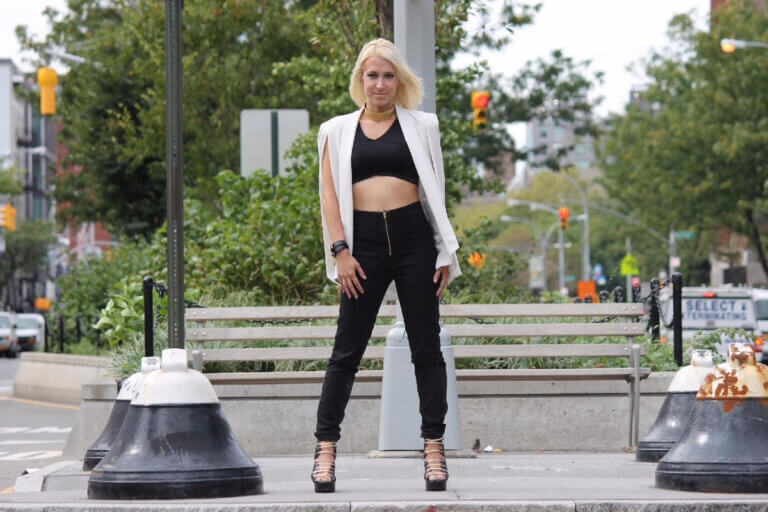