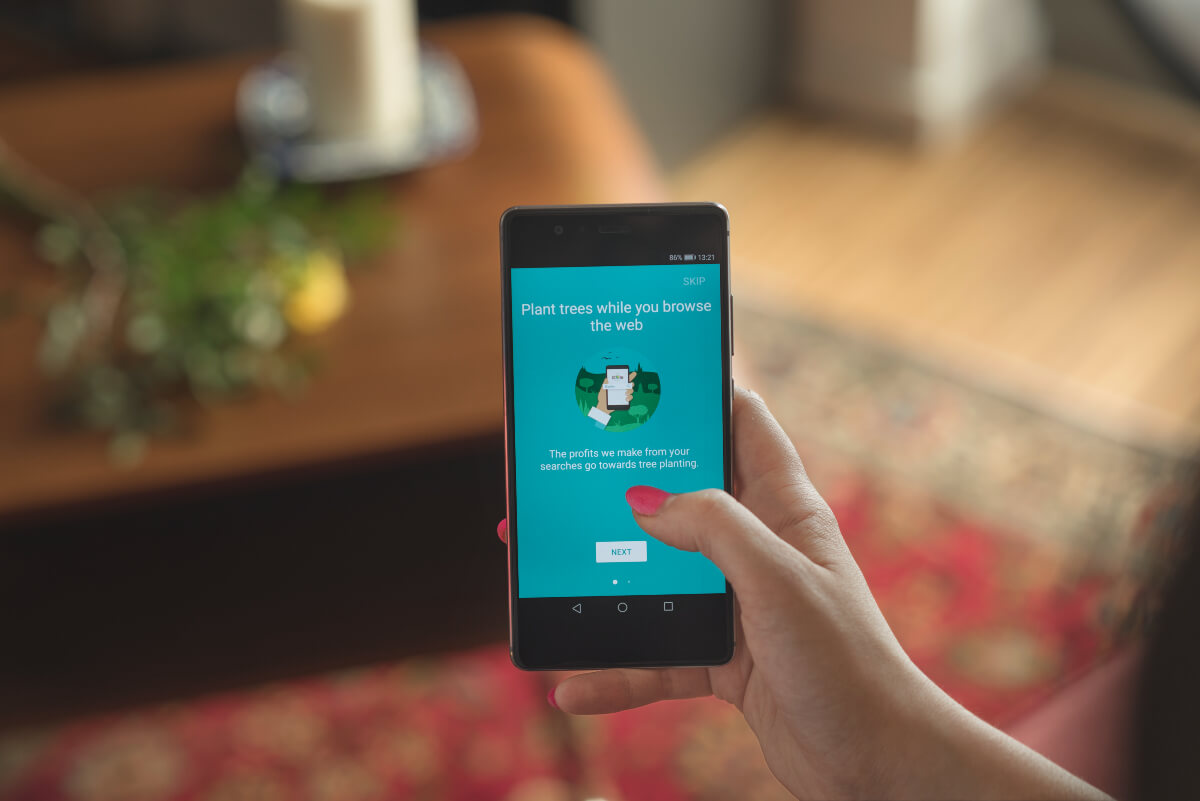 In 2006, Berlin native and Ecosia co-founder, Christian Kroll, was travelling around South America when he witnessed firsthand the impacts deforestation was having on the land.

“I was shocked to see miles and miles of vast soy plantations where rainforests used to be,” he says. “Instead of nature and animals, there were just green deserts pumped full of chemicals.”

He began researching the effects of deforestation, learning more about the essential role trees could play in the climate crisis. It soon became clear to him that planting more trees would be a crucial component of healing the planet, learning that if we planted a trillion trees, we could remove enough carbon from the air to reduce the effects of global warming. While saddened by this information, Kroll was also inspired and determined to effect change on a massive scale.

“I returned to Berlin knowing I wanted to start a business that would put its profits into ecological conservation,” Kroll recalls.

Ecosia Aims to Heal the Planet One Click at a Time

Recognizing the profitability of search engines like Google, Kroll came up with the idea of creating an eco-friendly model that would directly contribute to helping the environment. By 2009, he and a small group of friends and freelancers had launched Ecosia — an alternative search engine that would donate its profits to climate action.

Kroll says the group first attempted to pour 100 percent of the company’s revenue into ecological projects, but soon switched gears to use a portion of the proceeds to cover operational costs first. This ultimately helped them to continue growing the team and contribute to other green investments like their own solar power plants.

Today, Ecosia still donates all its profits to climate action projects, aside from operational costs like taxes and salaries. Roughly 80 percent of the remaining profits go towards tree planting, and the rest contributes to green initiatives like agroforestry projects and renewable energy sources.

How They Fund Climate Action Projects

So, where does the revenue come from, you might ask?

“Ecosia makes our revenue from search ads,” Kroll explains. “So every time you search, we make money.”

Kroll says if everyone switched from Google to Ecosia, they could generate enough revenue to plant over 40 billion trees each year (yes — that’s billion with a B). He hopes to see more companies push for real climate change action in the future, instead of just using it as a marketing tool or PR scheme.

“We want Ecosia to be a role model that inspires a global transition to a regenerative society,” Kroll says. “We aim to help people make greener choices in their everyday lives and to generate enough revenue to plant and protect billions of trees.”

Small Changes Towards Sustainability are Powerful

He and the team at Ecosia hope to encourage more people to make small everyday changes to move towards an eco-friendly lifestyle and recognize their own power in the fight against climate change.

“You have more power to make an impact than you think,” Kroll says. “You can make changes to everyday life like switching to Ecosia as your official search engine, not consuming meat or unsustainably sourced fish, and taking the train instead of flying where possible to reduce environmental travel costs. Every choice makes a difference.”

In the future, Ecosia will continue encouraging people to join the movement so they can plant even more trees. The company also recently launched Ecosia Trees, a reforestation service to help organizations reach their social impact goals.

“We’ll also continue to improve our core product, enabling our users to make greener choices when it comes to how they live and where they spend their money,” Kroll adds. “And we’ll keep pioneering a better way of doing business, one that puts people and the planet ahead of profit.” 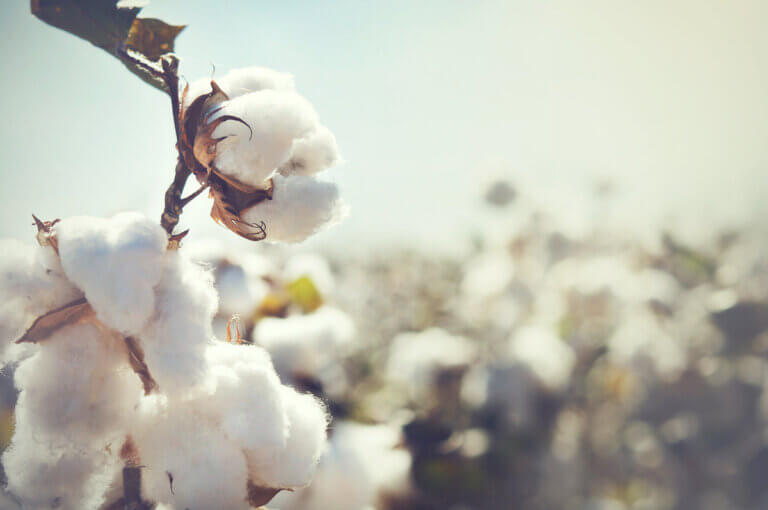 What Is Organic Cotton and Why Is It Important for Sustainability? 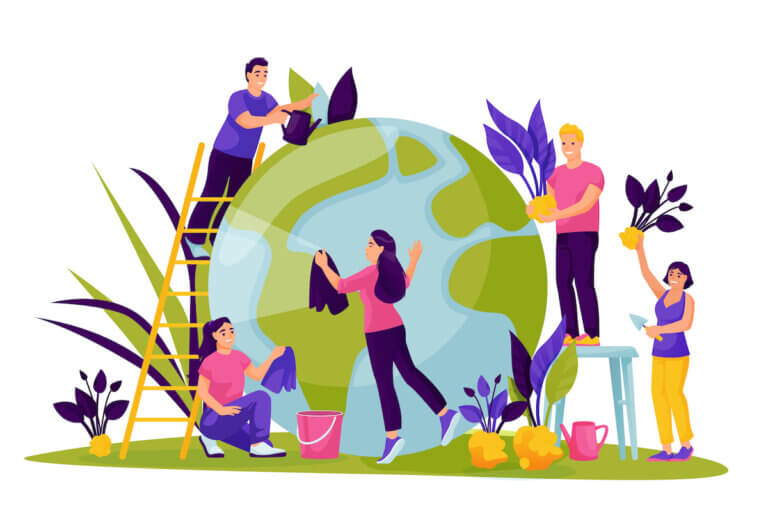 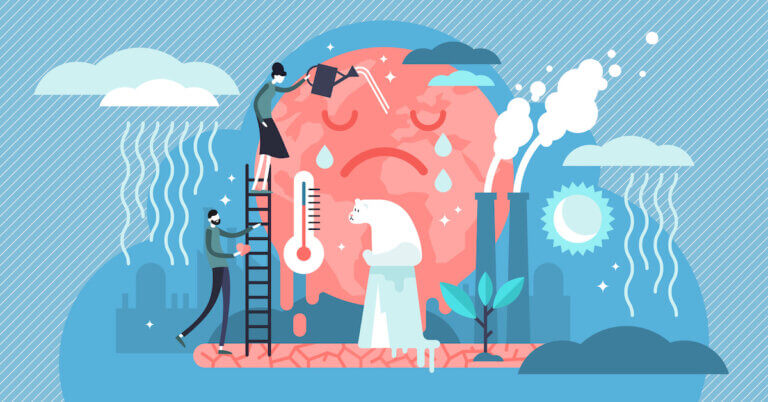 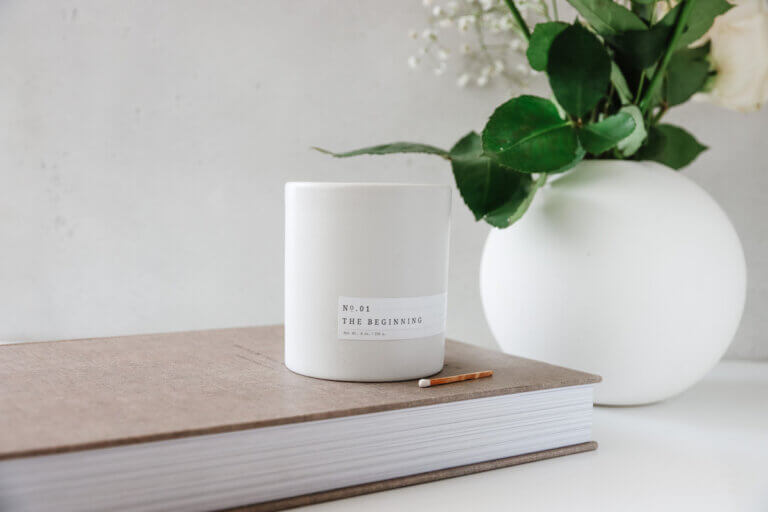 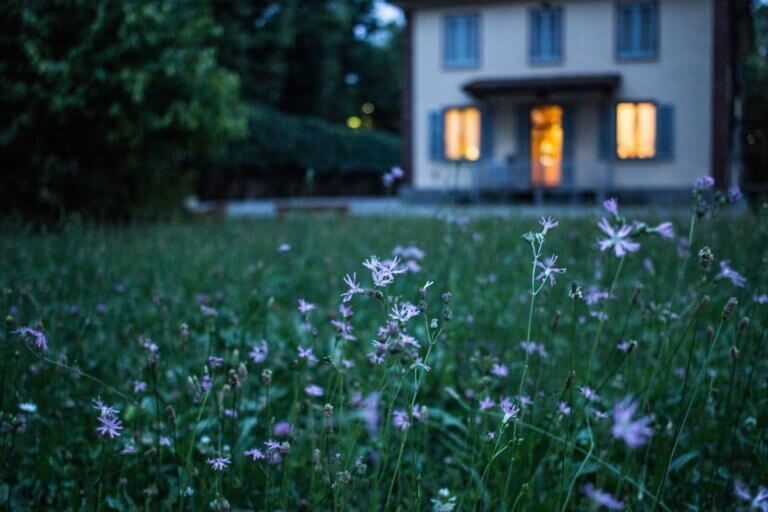 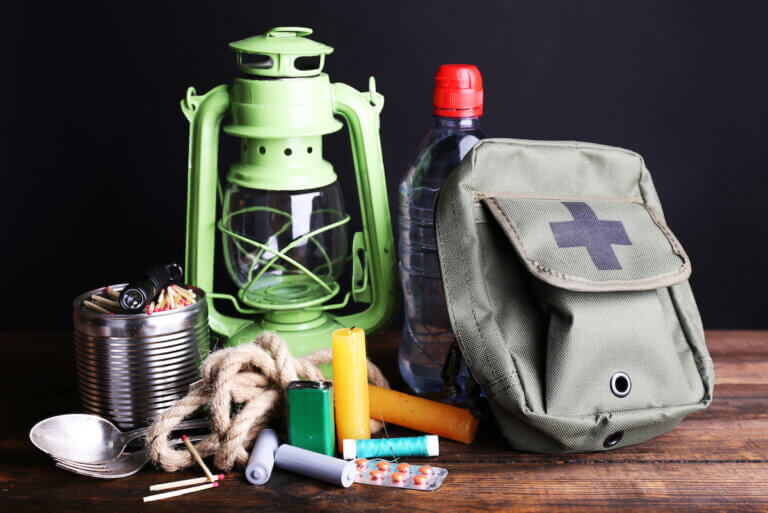 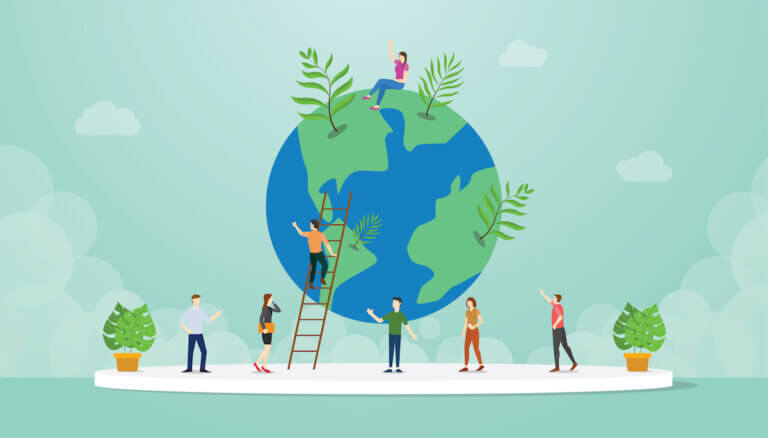 Green Spring Cleaning Tips That Will Freshen up Your Home