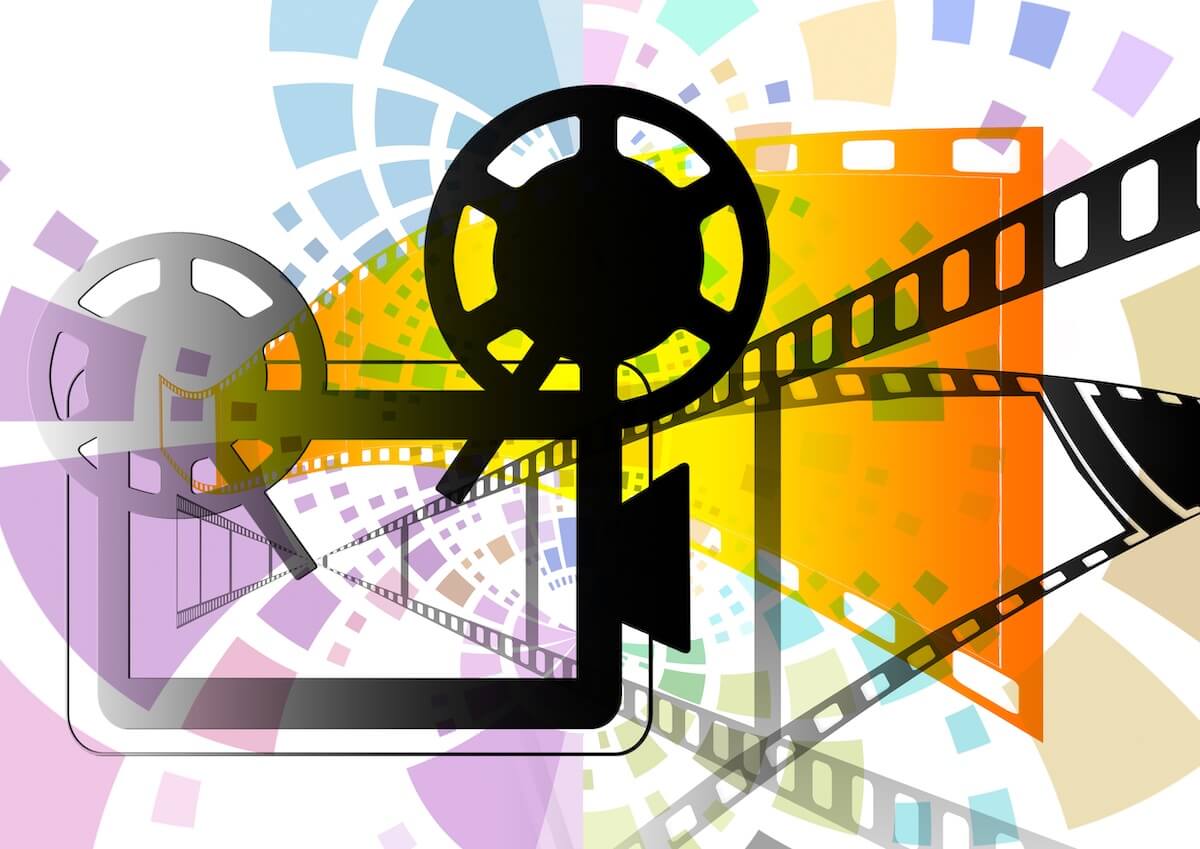 Founded by Cary McQueen in 2012, Art With Impact (AWI) promotes mental wellness by creating a space for young people to learn and connect through art and media.

Art With Impact is primarily a virtual organization. It works with post-secondary institutions in the United States and Canada to run art-based workshops. The organization also runs programs for the general public such as Continued Connections; anyone can sign up to access community and discussion events. The thread throughout all their programming is their mission of destigmatizing mental health so young people can talk “freely and fearlessly about their mental health.”

How Art With Impact Helps Youth

Art With Impact programming focuses on transitional age youth — 16 to 25 year olds — for two reasons, Cary McQueen says. First, 75% of mental illnesses present themselves for the first time during that period. Also, this age range is — typically — a time of low responsibility as well as an experimental stage.

“Your job, in some ways, is to figure out what you want to do and how you want to contribute to the world,” she says. “And so, to me, getting to support people at that stage of their life, and then give them information that they might not otherwise have access to is just like, the dream.”

On their website, the organization states that after participating in their workshops, “Students are effectively moved to action, with 75% more likely to seek support for their wellness after engaging with our work. Since 2012 we’ve directly impacted over 10,000 students.”

Online Festival Open to Filmmakers around the World

One of Art With Impact’s flagship programs is Voices With Impact, a festival for films and ideas around underrepresented topics related to mental health. Filmmakers from around the world are called to submit short-film proposals.

Jury members select 10 of the strongest proposals, and each team is awarded $7,500 in production funds to support the creation of their short films. The completed films are showcased at a yearly virtual festival.

Watch On The Surface, an impactful short film that was showcased at the 2021 Voices With Impact festival.

Art With Impact also runs a monthly Short Film Competition program. Each submission can be up to five minutes, and the top three filmmakers are awarded a $1,000 prize by a panel of judges. A selection of films submitted to both the Voices With Impact and Short Film Competition programs are included in the organization’s OLIVE Film Collection, described as the world’s most diverse library of short films about mental health.

While most participating filmmakers are emerging and professional, some are telling their own story about mental health for the very first time. 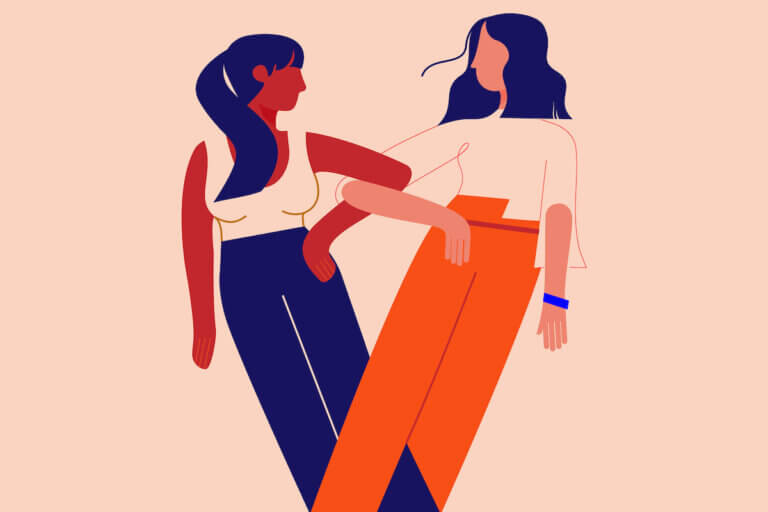 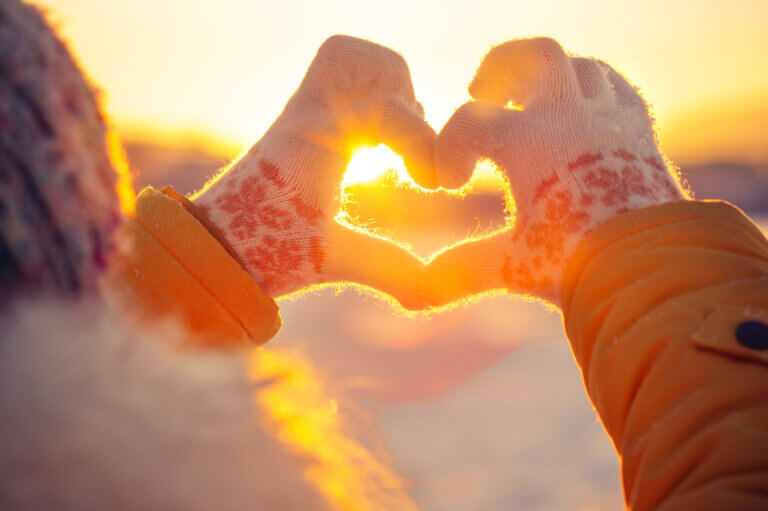 “You can say what you need to say in 5 minutes or less,” McQueen says. And she is right. The films take you on a walk in someone else’s shoes. Told from the protagonist’s perspective, they are a reminder that mental health struggles are a human experience. When it comes to mental health, no one is safe.

For submission calls, film topics are heavily influenced by conversations among the youth that Art With Impact serves. Currently, racism is a highly relevant topic. “Racism is a mental health problem,” McQueen says. “It hurts everybody in my opinion.”

In addition, the prevalence of depression and anxiety — generally two of the most popular topics, in terms of mental health diagnoses — has increased since 2020, and people are struggling to cope with mental health concerns as the pandemic stretches on. Many young people are also experiencing climate anxiety of some kind.

The conversation surrounding intergenerational trauma, strength and wisdom is gaining popularity. McQueen shares a story about Natalie Murao, a Vancouver-based filmmaker and Japanese Canadian, who hates the taste of tomatoes. She submitted Blindness to a Blossom to Voices With Impact 2022, a story about her grandfather who was forced to grow tomatoes at an internment camp during World War II, begging the question: can intergenerational trauma manifest in one’s taste buds?

Another mental health issue receiving cries for attention is climate despair. “Our generation grew up still thinking it might be okay, and my children’s generation don’t have hope and that’s a terrible place to be,” McQueen says.

She says Art With Impact serves to right the wrongs we inflict on each other and the environment, and that film helps a person see themselves in someone they never thought they would identify with.

“It build’s connection, it builds cohesion, it builds a sense of not feeling alone — feeling like there may be support out there for the individual experiences that we’re having,” McQueen says. “The power of good storytelling brings people together, and that’s what we need.”

Art With Impact is a registered charity in the United States and a national charity in Canada. To learn more about the organization visit artwithimpact.org. 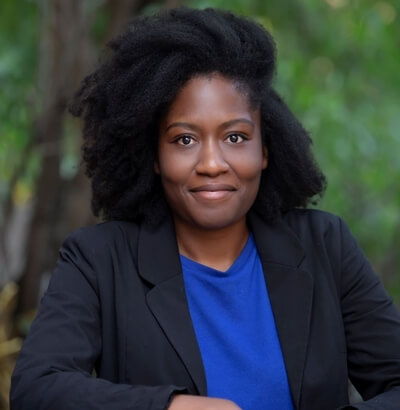 Ado A. Nkemka is a writer based in Calgary, AB. She holds a BA in Sociology from Mount Royal University. Ado has published many works as Afros In Tha City’s Deputy Editor. Her work covers a multitude of topics including music, arts & culture, mental health as well as pressing social issues.
Articles by Ado Nkemka
Toast
Menu
Read
Menu
Connect
Menu
©2023 Toast Media Inc. All Rights Reserved.
Web Development by Project Pi