Talking Dinosaur Invades U.N. With a Message About Climate Change

Recently, the United Nations (U.N.) has been sounding the alarm on the urgent climate change issues our planet is facing. Despite the organization’s best efforts, however, people and corporations still don’t seem to be listening, so they’ve decided to shift gears and forego human spokespeople in favor of a wiser and older advocate.

As part of its “Don’t Choose Extinction” campaign, the U.N. has released a new video featuring a talking dinosaur that urges humans to change their destructive ways before it’s too late. The video begins with a massive T. rex walking into the United Nations and taking control of the mic to give a powerful and moving speech about the dangers of extinction.

After all, who would know better than a dinosaur who’s witnessed the death of its species firsthand?

“Listen up, people. I know a thing or two about extinction, and let me tell you, and you’d kind of think this would be obvious, going extinct is a bad thing,” the dinosaur says. “And driving yourselves extinct? In 70 million years, that’s the most ridiculous thing I’ve ever heard.”

We can no longer ignore the climate crisis.

Instead of directly funding the practices that are killing our planet, the dinosaur urges, we should be using the opportunity we have today to help people living in poverty and start making changes that will help the environment and reverse the harmful effects of climate change.

“Let me be real for a second, you’ve got a huge opportunity right now as you rebuild your economies and bounce back from this pandemic. This is humanity’s big chance. So here’s my wild idea: don’t choose extinction, save your species before it’s too late. It’s time for you humans to stop making excuses and start making changes,” he says.

The video ends with the haunting warning, “it’s now or never.” Having already racked up nearly 400,000 views in just a few days, the dinosaur is clearly doing more to garner attention than any humans have over the years (except, maybe, Greta Thunberg, but who can compete with her environmental activism?).

The video was released just days ahead of the 26th United Nations Climate Change Conference (COP26).

The video’s description box goes on to explain more about global fossil fuel subsidies and the negative impacts the energy industry is having on the climate. It also explains how the Don’t Choose Extinction campaign features a collective intelligence platform called the Global Mindpool to help tackle climate change issues and support the U.N. Development Programme (UNDP) to better inform and equip policy makers around the world.

With a name like “Don’t Choose Extinction,” the campaign illustrates just how clear-cut this decision should be, and the obvious missteps humans continue to make in the fight against climate change.

The dinosaur is voiced by actor Jack Black, who shared the campaign on his Twitter page. 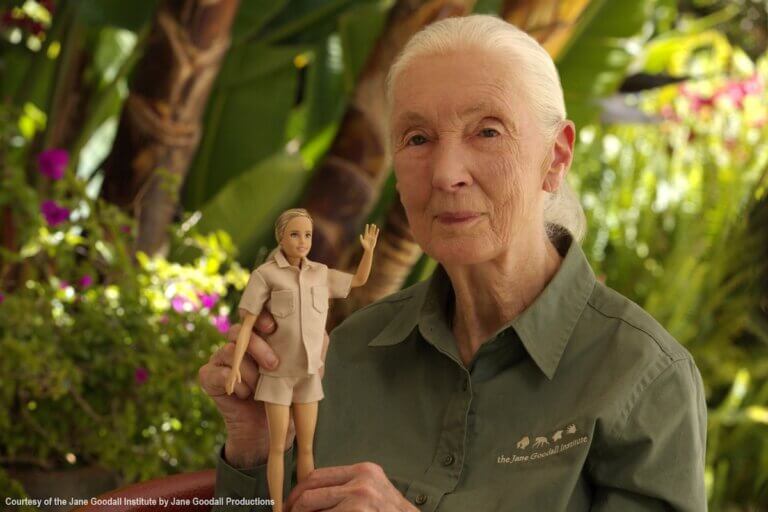 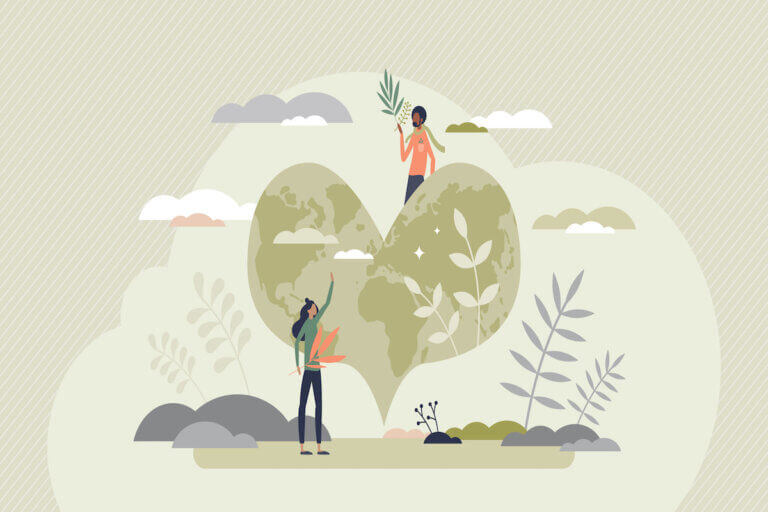 Easy Sustainability Tips From TikTok You May Not Have Tried Before 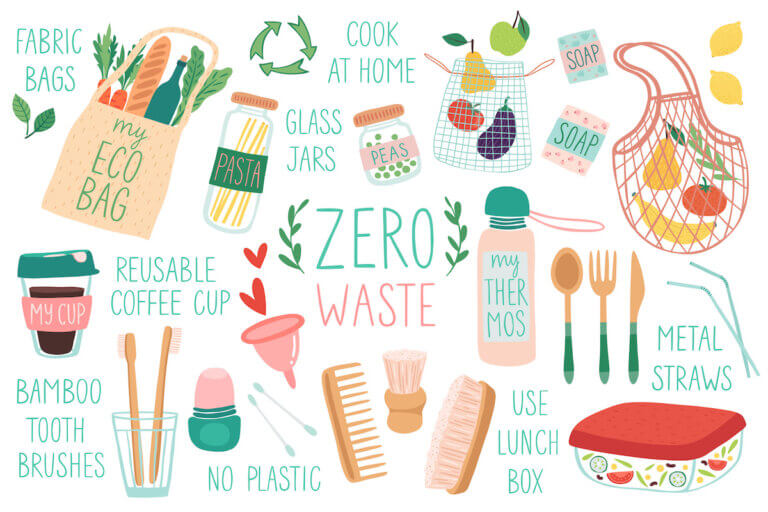 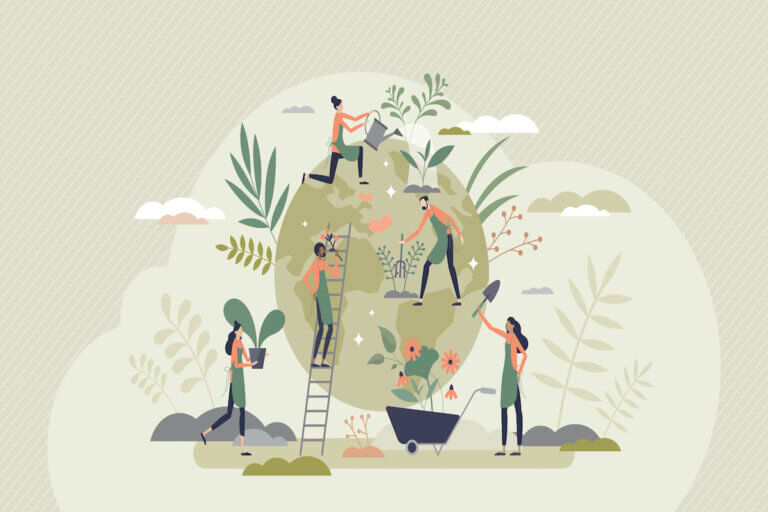 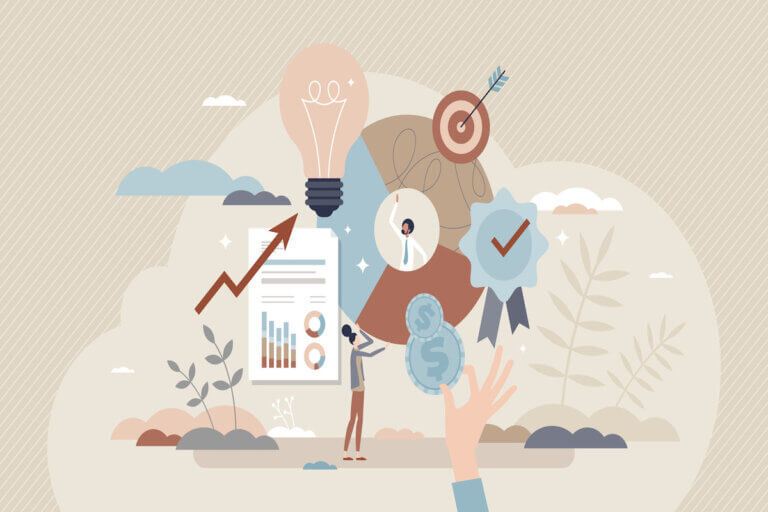 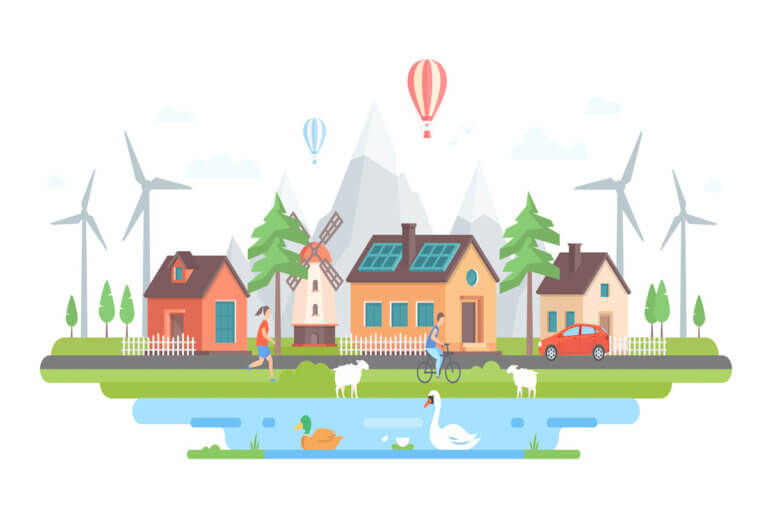 Amazing Sustainable Communities Around the World 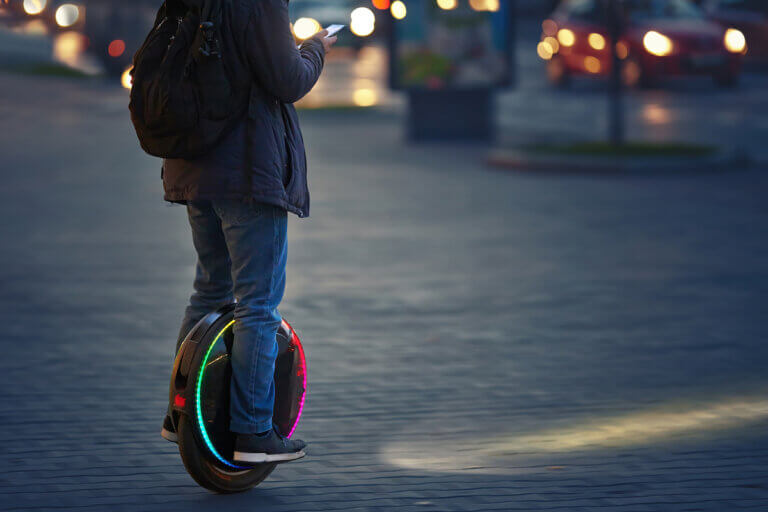 Plugged Into the Future: Save Money in Style by Going Electric 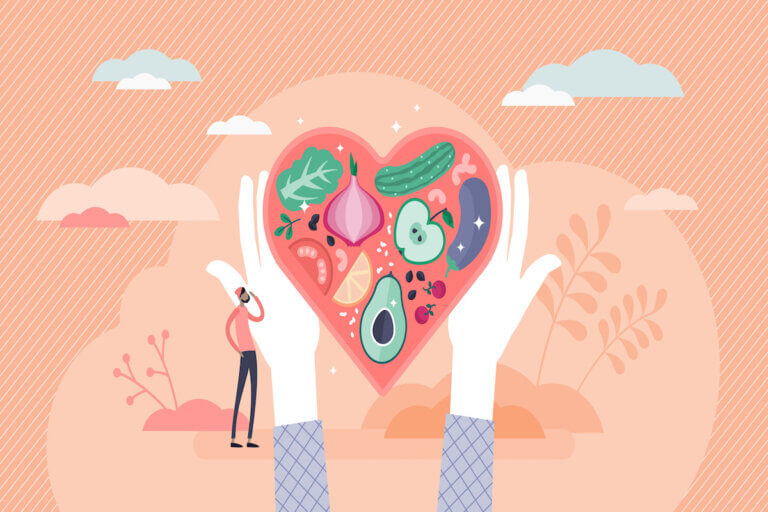