A Black Artist’s Resilience to Microaggression and Racism 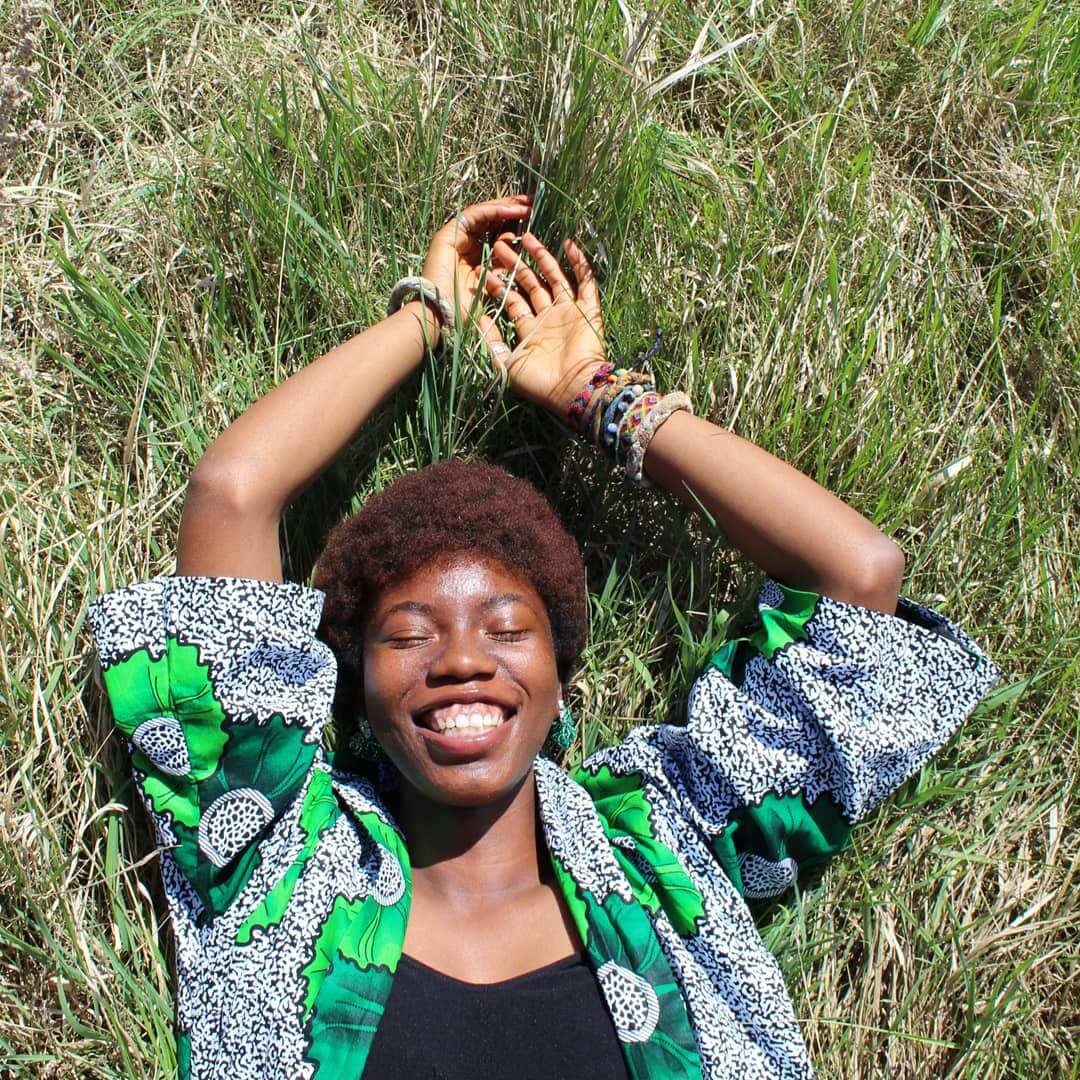 To make sure our history is not changed

That the future will hear our side of the story

I remember my first time storytelling. It was in the middle of dry-season in Abuja, Africa. In the night, we gathered around the bonfire and waited patiently for the storyteller. This particular night was Open Mic. Anyone from the village, whether young or old, could tell a fable or a tale. Even though I was only five, I wanted to speak. The storyteller snapped his hands and a hush settled among the villagers.

In the midst of the crowd, I stood by the bonfire and recited a tale about the “Lady in the Moon.” As I told the story about a blind girl that “saw” the good in people, I remember their faces shifting. The eager nods and words of encouragement made me stand firm. I yelled the final words with vigour, “You don’t need eyes to feel kindness.”

This memory is important to me in two ways. First, I’m reminded of my African roots. Secondly, whenever I felt the impact of Microaggression weighing me down, I remember the applause that has graced me since I was five. A few bad apples may spoil the lot, but sweet apples fill the stomach. The support from families, friends and strangers outweighs the trauma I face as a Black artist. It is important to relive memories that have positively impacted your lives.

“You talk good English for a black girl”

Said the interviewer to the candidate

Feeling singled out by microaggression

During my eight years living in Saskatoon, Saskatchewan, I have dealt with microaggression, blatant racism, and the unneeded title of the Token Black Artist. My first contact with Microaggression was when I attended a workshop in 2014. As I entered the building, I was immediately aware of the lack of diversity in the room. The percentage of Black/Other Nationality was 10-90. What struck me were the methods used to single out the minorities. A question would be asked; we raised our hands; we were not allowed to speak. In the slim chances when they gave us the mic, the panel speakers would pretend to not understand our accents or simply ignore our questions.

The influence of language and accents on racism

Later in the day, I went to the organizers to ask about the lack of diverse engagement. She quickly responded that most of us, the minorities, didn’t know English. I was embarrassed and angry.  It is important to remember that in order to attend the workshop, you had to sign up and write an essay. Therefore, the youth in the workshops must have had some basic knowledge of English. After bringing up the guidelines to the organizers, we were allowed to speak and voice our opinion. Sadly, for the youth that attended, the damage was already done. At age 13, I discovered the influence language and accents had on the impact of others.

We stand here today in solidarity

For the rewriting of history

And hope for the future.

Tracking the support of Black to create accountability

When the Black Lives Matter Movement resurfaced, there was a demand for Black Artists. I had to discern if I was a token Black card for companies to show their allyship for BLM. The BLM has brought to light companies that use Black artists only when called out on diversity. A good way to discern the impact a company or organization has on the Black/POC community is to look at their track record. Have they supported Black or POC artists in the past on a consistent basis? Do they hire multiple genres of Black/POC artists or do they ask for just one to represent all the community? These are questions we must ask ourselves in order to hold them accountable. Gone are the days where we were forced to feel less about ourselves and our arts. The BLM Movement is not a trend, but a way of life. We are fighting for the right to live, the right to share, create, love and breathe. 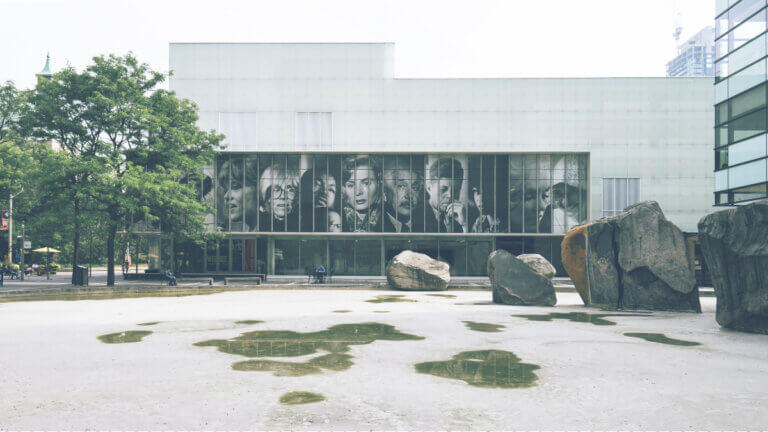 Hundreds of community members including Indigenous faculty, professors and students are calling on Ryerson University to change its name following a rally and dismantling of

June 21st, 2021 is National Indigenous Peoples Day in Canada, a day devoted to recognizing and celebrating the contributions of First Nations, Inuit and Métis 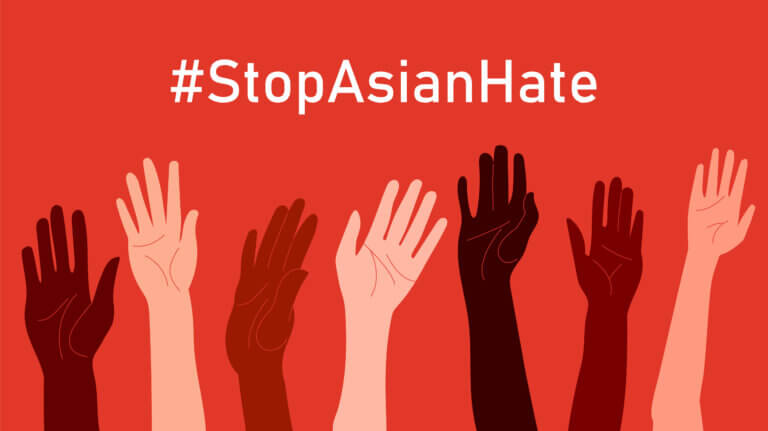 Over the past year, anti-Asian racism and hate crimes have been on the rise in Canada. Since it began, the COVID-19 pandemic has been fuelling 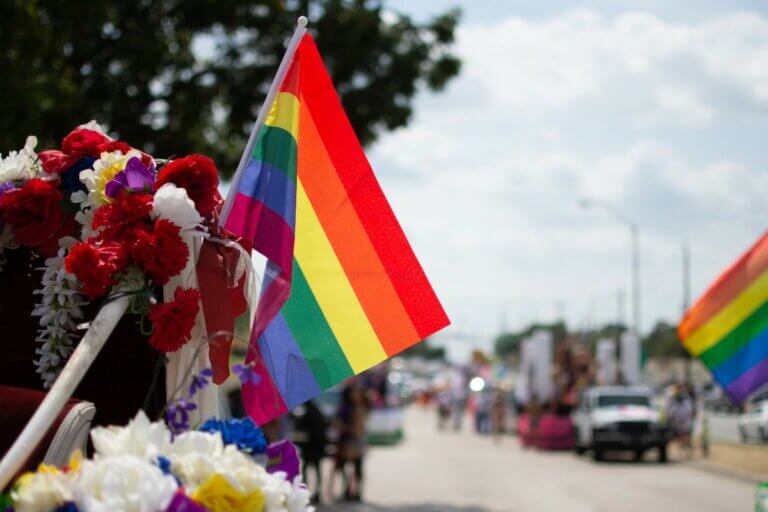 June is Pride Month across the country, so we are gearing up for the funnest, happiest, most fabulous summer ever, kicking off with 2021 pride! 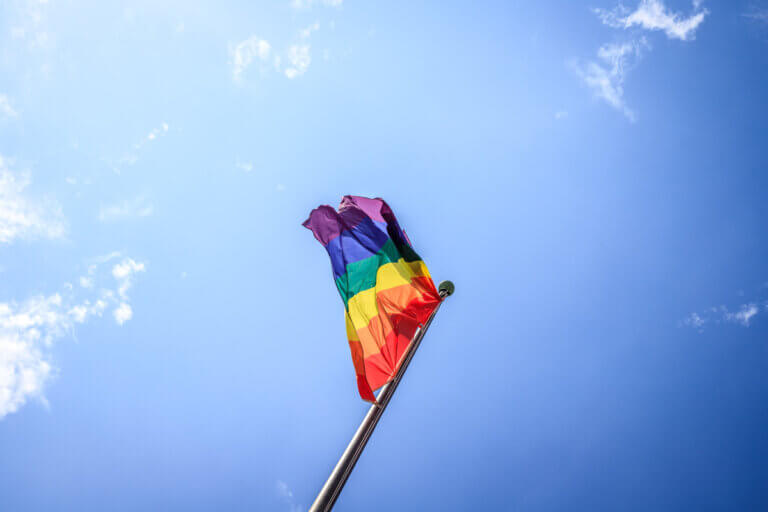 In an unprecedented move, some Catholic school boards in the province are flying Pride flags outside their schools in honour of Pride Month, which officially 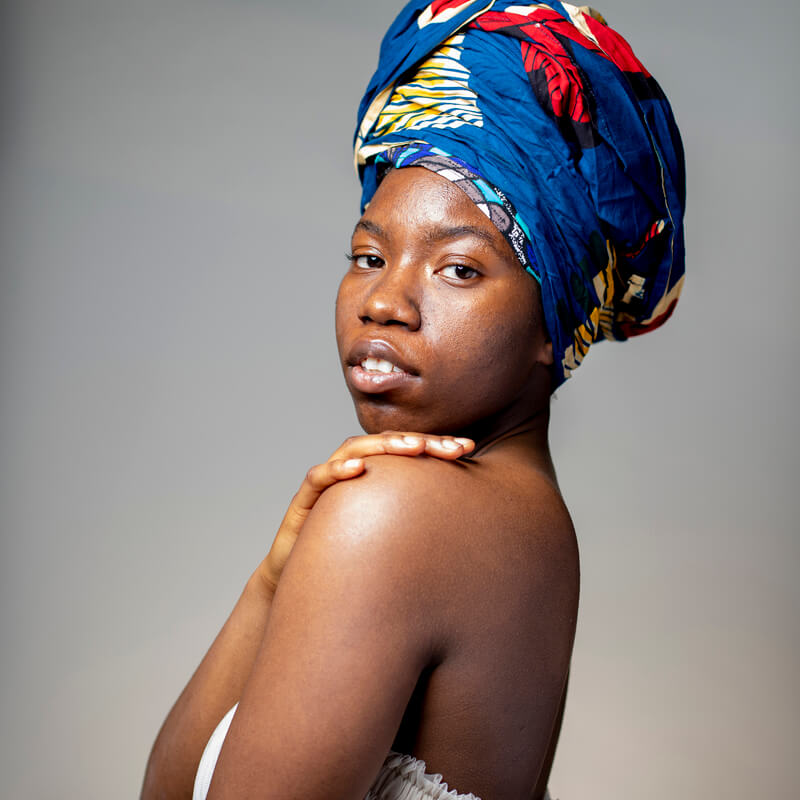 Peace Akintade is an African Canadian Poet, Public Speaker, and Thespian residing in Saskatoon Saskatchewan. She is Co-coordinator of Write Out Loud, a Saskatoon-based Youth Poetry Community, and a board member of the Tonight it’s Poetry Community. Saskatoon’s Youth Slam Champion (2017-2019); former member of the Youth Advisory Council for the Tim Horton Children Foundation, and presently part of the Youth Speaker’s Bureau for the Office of the Treaty Commissioner. An active member of the Truly Alive Youth and Family Foundation Inc [TAYFFI] as a Youth spokesperson, her poems touch on the impact of slavery in her village, colourism, growing up in Iran, Nigeria, and Canada, and relearning her culture in the face of colonization.
Articles by Peace Akintade